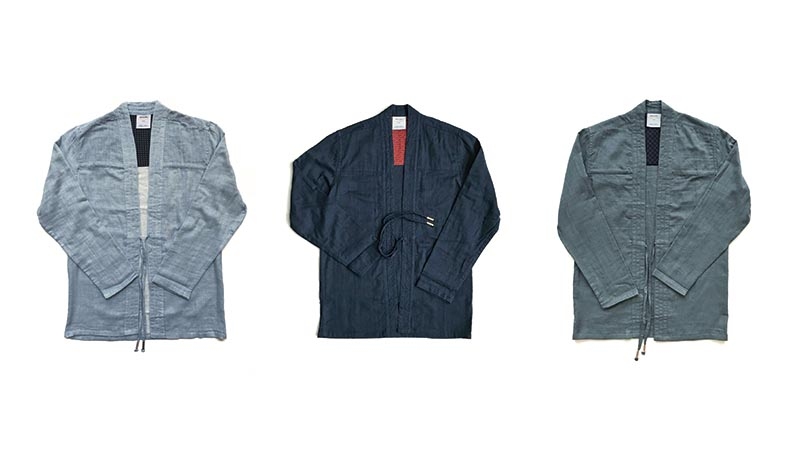 Alec Nakashima first traveled to Japan last year as part of the Kakehashi Project, a youth exchange program sponsored by the Japanese government. A fifth-generation Japanese American, he stayed with a couple who collected kimonos, and he became fascinated with Japanese clothing, which he remembered seeing in his grandparents’ closet as a child.

This experience inspired the Lodi native to start his own clothing company, Akashi-Kama, which makes a distinctively American version of the traditional Noragi jacket, in the style worn by workers in agrarian Japan. His updated Noragi is made of high-quality Japanese cotton and has a traditional look with a rounded collar and open front secured by fabric ties. This unmistakably Japanese aesthetic is combined with modern elements (like tapered sleeves) with a little added street-wear bling (weighted gold ties stamped with the brand logo). The result is a stylish, unisex jacket made of imported Japanese fabric and manufactured in Oakland that reflects the bi-cultural background of the founder.

A former tech worker, Nakashima decided to devote his full energy to Akashi-Kama earlier this year and “jump in with both feet in true entrepreneurial fashion” when his tech company got bought out and his job moved to New York. This past spring he debuted his brand online and sold out the entire first production run in May. “The brand’s reception is more than I hoped for,” Nakashima said. He has utilized a direct-to-customer business model with almost all sales online. He describes his venture as a “one-and-a-half person operation” with his wife, Lacey, pitching in after she is done with her workday.

This fall, Akashi-Kama will debut more heritage styles, including Japanese chambray and three-quarter length Noragi jackets and a woman’s kimono. In the future, Nakashima would love to produce a line of Hawaiian shirts, which were originally made in the 1920s out of Japanese kimono prints. Like the Noragi jacket, the Hawaiian shirt would honor Nakashima’s past, since his first American ancestors came to Hawaii to work in the sugar plantations. 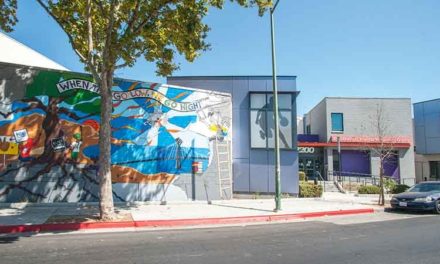 Vibrant and Rooted in East Oakland 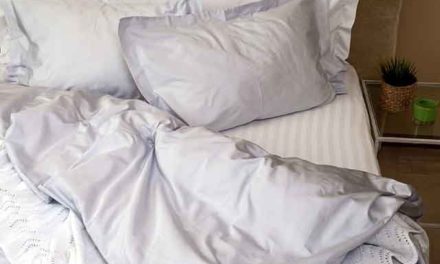 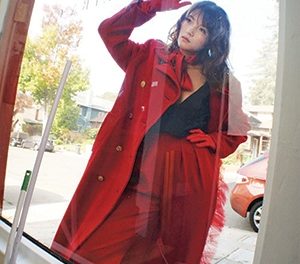 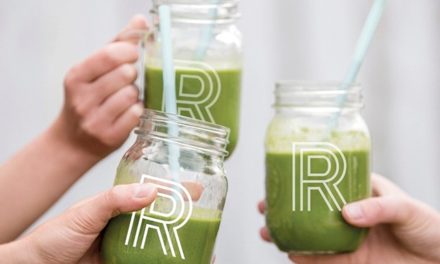 Get Your Summer On