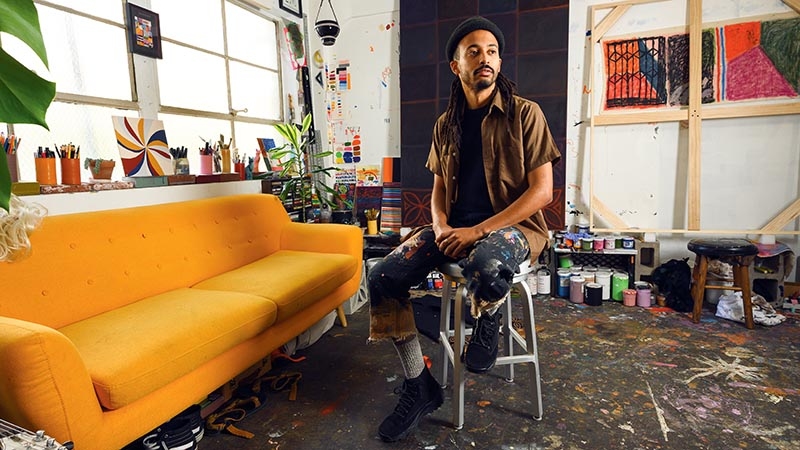 In his work, the Oakland artist addresses community, sociology, human interaction with spaces, fragmentation of memory, and home/domestic life. That is no big surprise, since Sesay studied sociology at San Francisco State.

From his Webster Street studio in Oakland, artist Muzae Sesay creates his colorful works of art. Originally from Orange County, Sesay moved to the Bay Area in 2011 because he loved the creative culture and community here.“It was completely liberating. It made me feel free to be myself and develop as an artist the way I wanted to,” he said.

Sesay has been an artist for as long as he can recall. He distinctly remembers how his mother and aunt really encouraged him as a small child. “They would act shocked with amazement when I would show them scribbled drawings, then hang the piece up and call it a masterpiece,” he said.

Sesay believes that receiving that type of acknowledgment and admiration from adults at such an early age really stuck with him and was an influence in his development as an artist. Though he said he is inspired by pretty much everything, the concepts he addresses in his own work deal with community, sociology, human interaction with spaces, fragmentation of memory, and home/domestic life. That is no big surprise, since Sesay studied sociology at San Francisco State. In fact, he feels most inspired by his community and friends. While he is not influenced by any artists in particular, he noted that he does look at a lot of art and is likely subconsciously influenced every day.

In the studio, Sesay works on multiple pieces at once, each being of a different style, media, and approach. His favorite materials to work with are vinyl paint, acrylic, oil pastel, and oil bars. Recent work including his Skeleton series, a set of abstract acrylic and graphite paintings on canvas, are a slight departure from earlier work that feels busier and less geometric in form, though the constant in all of his work is his use of dynamic color along with imagery that is evocative of home and place. Works on paper are even more playful with color and form that bring the work of late career Henri Matisse to mind, though still very uniquely Muzae Sesay.

When asked what he would like people to know about him or his work as an artist, he said he doesn’t think he wants people to “know” anything really. “On the contrary, I’m more interested in challenging the idea of ‘knowing’ itself,” he said. His goal is to engage people with a new way of seeing, beginning with his way of seeing, then questioning the work and finding a personal resonance. He wants viewers to see themselves and their own experience in the work.

Speaking more deeply on that topic, Sesay said he aims to create a sense of intrigue, exploration, and agency, inviting the viewer take on the role of narrator while navigating the space with his guidance. “I want to invite a sense of human interaction in a manufactured, fragmented world with no clear depiction of the figure. In some cases, to invoke a connection to the feeling of a fading memory, trying to remember a space, and coming up with pieces in constant flux, never painting a clearly defined picture but walking away with an emotional feeling of the space,” he elaborated.

Sesay has been exhibiting his work around the Bay Area and beyond since 2015, frequently in San Francisco, and has been featured in numerous publications. A busy artist, Sesay has most recently been engaged in creating work for a solo show at Pt. 2 Gallery in Oakland in June, a group show in Miami, two ground murals on basketball courts at Rainbow Recreation Center in East Oakland, and a mural at the Saint Vincent de Paul headquarters in San Francisco. In 2020, Sesay will exhibit at the San Jose Institute for Contemporary Art in March and at the Pt. 2 Gallery in Los Angeles in May. Sesay is also an art handler for the San Francisco Museum of Modern Art. For more information, visit his website at MuzaeSesay.com. 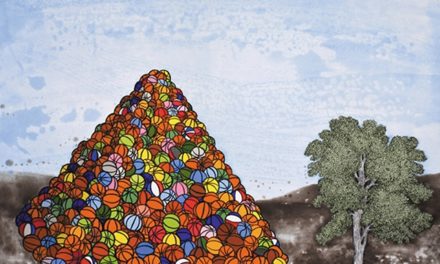 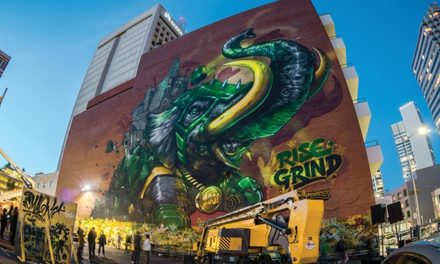 Celebrate Art, Music, and Dance in May 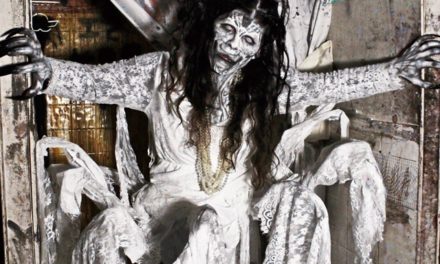 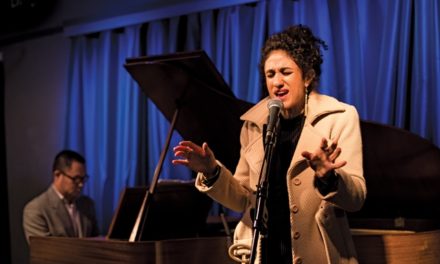 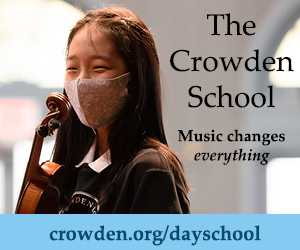