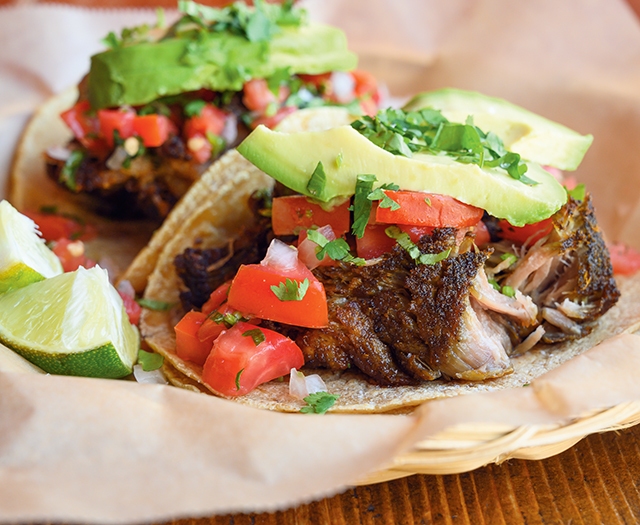 The precise way in which carnitas is prepared at Doña is a secret, but there are only four ingredients.

To soothe winter-chilled bodies and homesick hearts, cultures worldwide have created their own trademark versions of a classic comfort food: slow-cooked meat simmered for so long in broth, oil, or sauce as to reach some soft, steamy, knives-are-needless stratum that transcends fork-tenderness and melts in the mouth.

Ashkenazic Jewish cuisine has its braised beef brisket: a notoriously tough, collagen-heavy cut tenderized after hours in the oven, preferably bathed in onion-studded sweet-sour sauce. France has its aromatic boeuf bourguignon — stewed with vegetables and herbs in stock and, naturally, Burgundy.

And Mexico has its carnitas. Born in the southwestern state of Michoacán, it starts with pork — traditionally the fatty, densely marbled butt or shoulder, simmered in lard with spices for hours in a heavy-bottomed copper pot, then expertly crisped to golden perfection before being served with chopped cilantro, onion, salsa, tortillas, and beans. Its name, humbly, means “little meats.”

The precise way in which carnitas is prepared at Doña, which planned to open this fall on Piedmont Avenue following the closure of its popular 20-year-old Temescal predecessor, Doña Tomás, “is a secret because we use an unconventional recipe and method,” said owner Dona Savitsky.

To sustain the cloak of secrecy, “we have never published our carnitas recipe. It wasn’t included in our Doña Tomás cookbook,” Savitsky said.

“There are only four ingredients in our recipe: Coleman Natural Foods pork shoulder — which is antibiotic-free, crate-free, and vegetarian-fed — along with fresh and unrefined lard from a local Mexican purveyor, kosher salt, and dried Mexican oregano,” Savitsky revealed.

She added that, done right, carnitas should be “very savory, tender on the inside and crispy on the outside.”

With that two-in-one trick, it showcases the textural spectrum of slow-cooked pork. 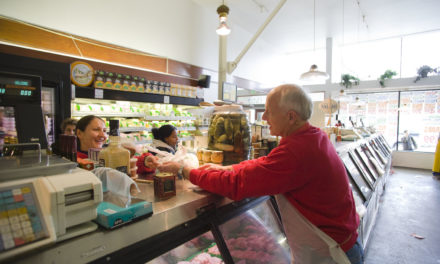 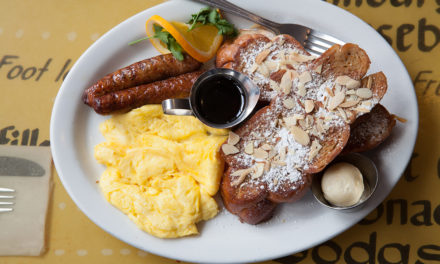 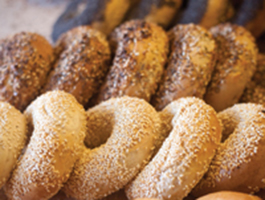 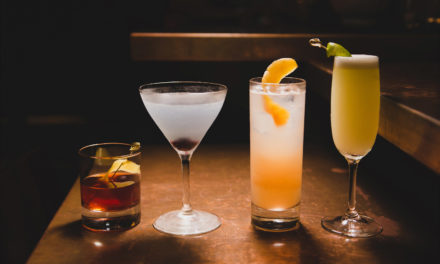