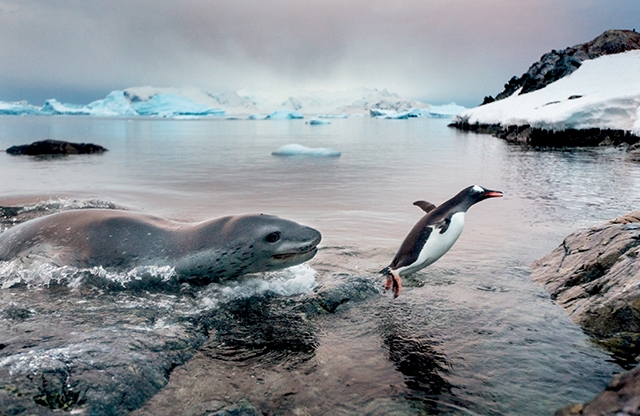 Inside and outdoors, the Bay Area is undeniably visual. An eclectic quartet of books selected for their local connections to the bounty of nature, human imagination, and art, makes plain the diversity no cause or caucus can claim as its own. Although the books offer limited text, each one might stimulate long conversations, talk-filled road trips, or engagement in the ongoing dialogue and practice of creativity and making art.

Wonders: Spectacular Moments in Nature Photography (Chronicle Books) pivots the camera lens worldwide. Over 100 photographs curated by Rhonda Rubinstein and the California Academy of Sciences are accompanied by essays from CAS director Jonathan Foley and Petaluma wildlife photographer Suzi Eszterhas. Photo captions explain the science behind images of an emperor shrimp in Egypt’s Red Sea, a white stork on a pinnacle perch in Portugal, a snow-shrouded Arctic fox in Canada, dancing seafoam in Hawaii, a motherless baby rhinoceros licking the hand of a Zimbabwe soldier, and more. This book is armchair travel that celebrates the wonder of nature and photographers’ amazing ability to capture it on camera.

Equally wondrous is what happens in the mind of a child intrigued by a grandmother’s mosaics, weavings, and collages. San Francisco’s Jason Mecier’s Pop Trash (Chronicle Books) collects portraits rendered by the now-adult artist using trash, cosmetics, candy, bacon, marijuana, feathers, gefilte fish—basically, everything under the sun. Celebrities often send the materials for Mecier’s “junk portraits,” but there’s no eBay for purchasing his finest materials: exceptional compositional and conceptual talent. Stock up on macaroni and get inspired to make a self-portrait.

The final selection is even farther off mainstream art’s beaten path. Napa’s Gordon Huether Studio’s Art Matters catalogue features the designer’s large-scale public art installations. Huether most often uses glass, steel, aluminum, fabricated, and salvaged materials in spectacular displays of light, color, and design. A gargantuan glass tarantula adorns Morgan Hill’s Fourth Street parking garage; a giant-size fork stands on its prongs at The Culinary Institute of America at Copia in Napa, white clouds float in an ocean of blue on a wall display at Stanford Hospital’s Carey Interfaith Chapel. A trip that includes these local spots—or to airports in Houston and Salt Lake City that feature Huether’s work—are a sightseer’s dream. Short of that, visit the artist’s 15,000 square foot “Hay Barn” in Napa, where by appointment guests may tour the fabrication facilities, design studio, and a gallery featuring Huether’s fine art. 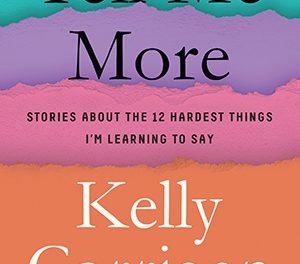 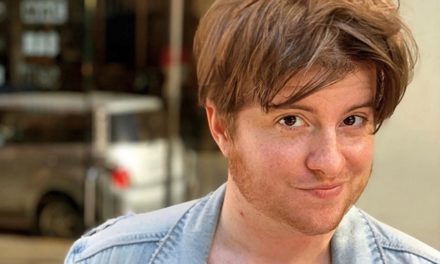 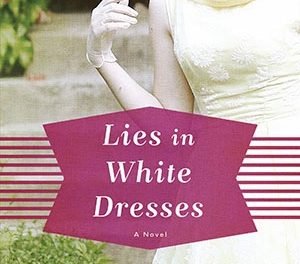 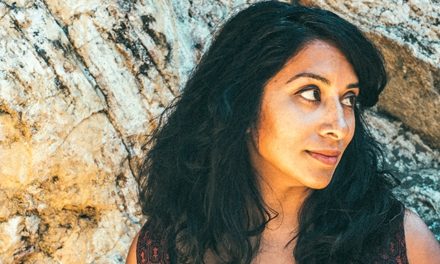