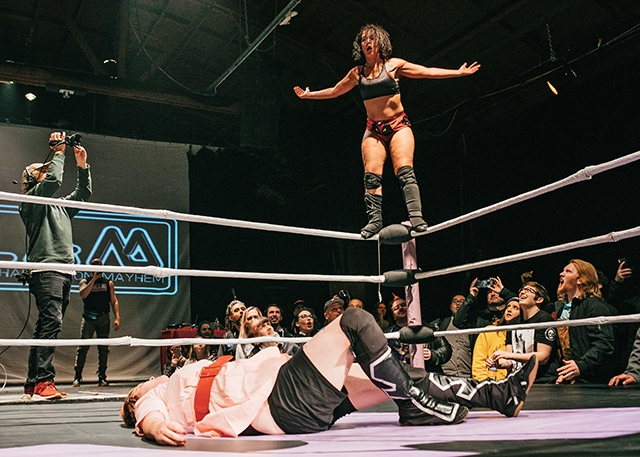 Brittany Wonder on top rope, above, and The Great Bambina on the mat.

On one of those unusually glacial evenings in early February, a congregation of dedicated fans descended on the Oakland Metro Operahouse near Jack London Square to watch their favorite wrestlers fight for the enigmatic Sun Key. No one knew exactly what the Sun Key was or did, but they wanted to win it, and the third match was heating up.

After a fierce gulp of a 40 swiped from the hands of a willing audience member, superhero Brittany Wonder went in for a clothesline — a wide-arm running strike — and slammed The Great Bambina to the ground. Her red lips shuddered, but the rest of Bambina and her League of Their Own-themed pink mini dress lay temporarily motionless.

“She takes Bambina’s shoulder and neck across the canvas, skips her like a stone on the river,” said Anton Voorhees, the show’s commentator. Just minutes before, he’d been ping-ponging around the ring, leaning over the ropes to offer a communion of sorts — whipped cream-flavored vodka poured straight into the mouths of the glowy-eyed young crowd.

This show, called GLAM for Guilty Lethal Action Mayhem — a new monthly sister performance to the indie pro wrestling production Hoodslam — brings women to the fore. This femmed-out iteration carries over Hoodslam’s legacy of absurdity while also insisting the world of wrestling make way for even more gender play. In a sport that has historically been known to tokenize women, this show flips the script and — in between sparky songs by GLAM’s house band Oinga Boinga — gives them the freedom to be whoever they want.

“I wasn’t happy with how [wrestling] was being presented, so I wanted to do my own thing,” said owner Sam Khandaghabadi on what first hatched Hoodslam nearly a decade ago. A wrestler himself, he felt Hoodslam was the antidote the Northern California wrestling community needed.

“For me, wrestling is storytelling. Anyone who watches it for long enough can find something they like or some story they enjoy.”

Hoodslam is now a wildly popular weekly fixture that includes GLAM as its second Friday of the month confection. Like its predecessor, this new show will have a long, unfurling storyline while also welcoming guest wrestlers from around the country. These are events meant to be celebrations rather than exhibitions, said Khandaghabadi, and there is a high level of debauchery baked into the DNA of these 21-and-over shows.

“GLAM is like throwing a deck of cards up into the air and seeing where they land. No one knows what’s gonna happen,” said Brittany Chenault, aka the often-pigtailed superhero Brittany Wonder.

Chenault, 29, has been wrestling since high school. After an indie pro wrestling show left stars in her teenage eyes — “I was in touching distance, but at the same time, they were larger than life” — she eventually moved back to Sacramento “with a backpack, a paycheck, and a dream [to wrestle.]”

Now, when she’s not traveling the country for matches, she makes nearly weekly appearances in Hoodslam (and now GLAM), dressed in her usual holographic mini skirt or shiny red underwear. A couple of her hallmark moves are the “turn down for butt” and the “butt of doom.” The first move is a seated senton off the top ropes, meaning she hits an opponent with her butt and back, so she’s jumping off the top rope and landing on the opponent with her butt. The latter move is a fancy handspring before she knocks the opponent flat with her booty.

“When it’s two-thirds of your body weight, you gotta know how to throw it.”

This Friday night crowd eschews your run-of-the-mill oil-slathered wrestling icons, instead bringing dollar bills as devotions to the viridescent Piccolo who stuns his opponents with a large orange “energy ball,” or the diminutive Nurse Ratchet, who — despite her bloodied, hauntingly vacant face — has become the audience’s darling.

“Men, women, Butternut the Horse, aliens, zombies,” says Chenault. “We’ll have interspecies matches. The quality doesn’t go down when we turn the creativity up.”

Pro wrestling writ large is changing, too, a metamorphosis unfolding, for example, in All Elite Wrestling, a new company that has just signed Nyla Rose, an openly trans indigenous woman, and Sonny Kiss, a gay man of color.

“Wrestling is deification. It’s a ritual in which two or more people become gods … and GLAM is about being femme, fucking empowered, and transcending. A lot of trans women love pro wrestling because of the ways in which it plays with gender,” said Jetta Robertson, who’d been training for the past year and made a debut as The Great Bambina that night.

Several years ago, wrestling schools would have tried to hide her assigned gender at birth. It’s different now, she said.

“We’re in a climate where everything that made the Bay Area great — its queerness, its people of color, its culture — is being forcibly choked out. But wrestling here offers us an outlet to imagine a world in which you aren’t bound to the confines of the drudgery of life.”

Far from mundane, GLAM’s shows are rarely choreographed in advance. While these risky, improvised dances are in large part theatrics and high jinks, they wield in even larger measure well-practiced skill and instinct.

“If you can’t wrestle when you’re tired and about to throw up, you probably shouldn’t be doing it,” said Wonder, noting that some of her hardest fought matches were under this roof.

“I’d be bruised, bloody, beat up, and it was totally worth it.”

The third match ended with a “frog splash” –– Wonder launching from the top rope and knocking Bambina down for good. As the crowd tossed crumpled bills into the ring and Oinga Boinga struck up Devo’s “Girl U Want,” the two wrestlers slowly pulled themselves upright and went in for a deep, sweaty hug. Bambina lifted Wonder onto her shoulders and twirled around like a dervish.

A few minutes later, Wonder raced to the bathroom to puke. Adoring onlookers sang their praise on their way to relieve themselves, and she thanked them in between graceful heaves into the garbage can.

“This isn’t normal for me,” she later said. “But if I don’t eat beforehand, then oh, boy.” 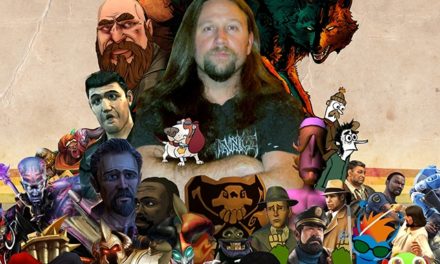 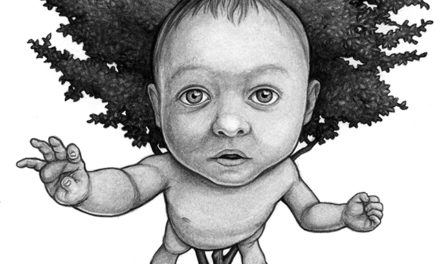 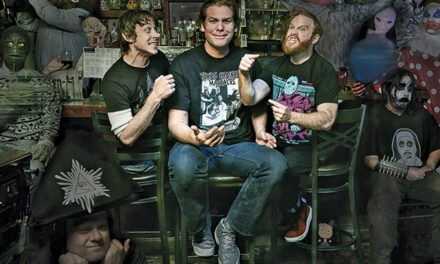 ‘Last Podcast on the Left’ Voyages Into the Unknown 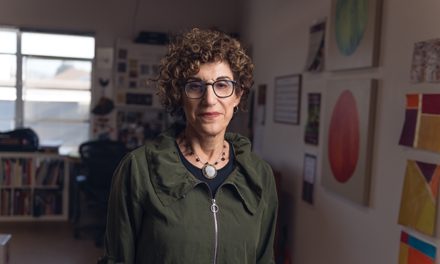