Green Beans Are In Season 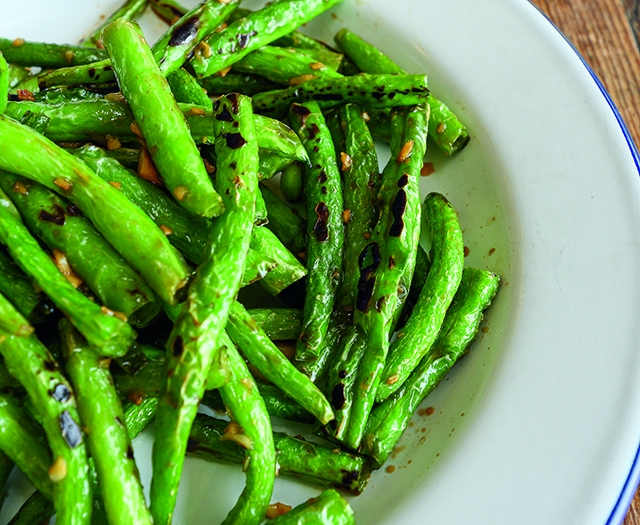 When Todd Sirimongkolvit was thinking of a green accoutrement for his Thai comfort food eatery Bird & Buffalo, green beans immediately sprang to mind.

“It’s an inexpensive vegetable that fits into the Thai soul food concept,” he said. “It’s down-to-earth — a working man’s vegetable.”

Green beans — young legumes that are eaten in pod stage before the seeds mature — are also common in Thai cooking: “Go to any open market in Thailand, and you always see a dish with stir-fried pork, curry, and green beans. Nothing fancy, just simple and affordable and delicious.”

Sirimongkolvit opened Bird & Buffalo in Oakland’s Temescal district early last year and owns Soi4 in Rockridge and Basil Thai and Basil Canteen in San Francisco. He also values the versatility of green beans. Besides being enjoyable on their own, the beans have a sturdy exterior shell, which prevents them from getting soggy while maintaining a natural bean flavor even when stir-fried into a heavy curry dish.

“If you use something leafy, that vegetable will just taste like the sauce,” he pointed out. “With green beans, it maintains its own inner flavor with the sauce on the outside, so you’re actually getting a couple of tastes in one bite.”

He’s even noticed that the beans’ interior helps sooth the palate when incorporated into some of his restaurants’ spicier dishes. One of Sirimongkolvit’s favorite ways to eat green beans, however, is simply to sauté them with garlic and soybean sauce in a piping hot wok (see the accompanying blistered garlic green beans recipe from Sirimongkolvit’s executive chef Phenvipha Norasingha).

“They have a nice nutty, roasty flavor that doesn’t necessarily need any sauce,” he said. “They don’t get soggy, even at room temperature, so they’re not time sensitive to eat. They’re kind of like peanuts with a little more flavor, crunchy and good to just munch as a snack.”

Diners at Bird & Buffalo have agreed. Since opening early last year, the restaurant has gone from serving green beans only as a veggie add-in to rice bowls to a standalone side dish that’s become one of the restaurant’s most popular items.

“People started requesting them more and more,” he said. “Come sit at our counter any night, and you’ll see how many get ordered — we really go through them.”

The season for green beans in the Bay Area typically stretches from June through September. Sirimongkolvit uses Blue Lakes, which are readily available most of the year, but the varieties available at farmers markets during high season are seemingly limitless, ranging from yellow wax and purple beans to French hericots verts and Chinese long beans.

At the market, avoid beans that appear limp and rubbery, which are likely past their prime. Seek out beans that appear crisp and firm, when they can be enjoyed raw just as easily as cooked. Store them in a plastic bag or reusable container in the refrigerator crisper, where they can last for a week or more.

Wash and dry green beans thoroughly to avoid hot oil splattering. Trim off both ends of green beans and cut the green beans into 2-inch segments. Oil blanch the green beans at 375 degrees to blister them. Discard the oil or set it aside for later use. In the same hot pan or wok, quickly toss the blistered green beans with fresh chopped garlic and thin soy 4 or 5 times. 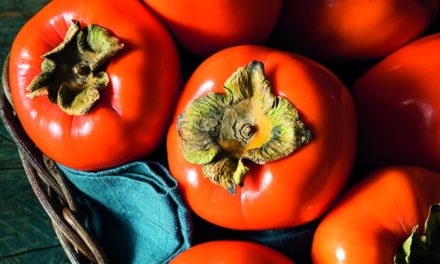 Wood Tavern Chef Puts Persimmons in a Salad for Fall 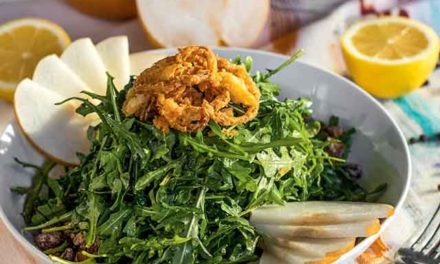 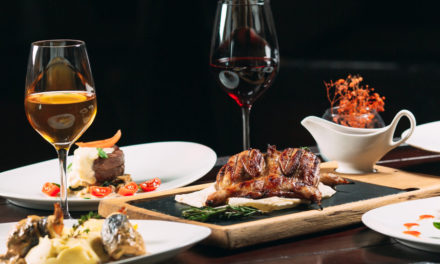 Top Food & Drink Spots in Oakland and the East Bay 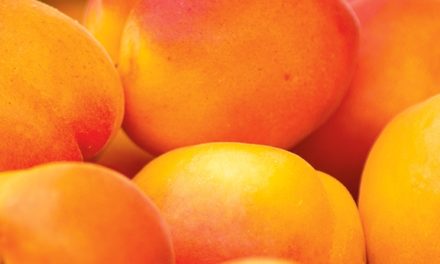