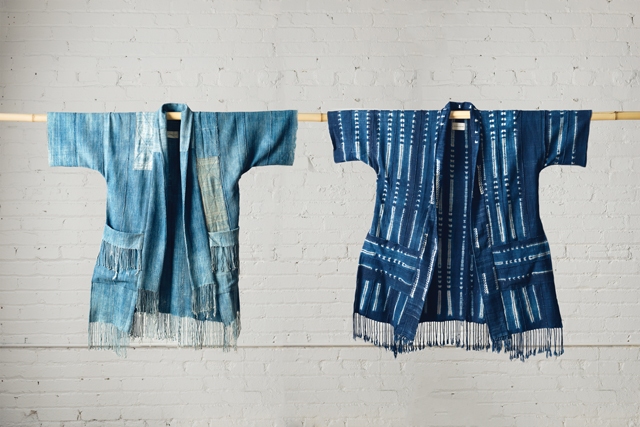 In a way, Oakland clothing designer Mira Blackman has always been a creator. With a hint of nostalgia, she said, “When I was a kid, I sewed very playful but poorly constructed ‘clothing’ that I would often sew as it was on my body. It would fall apart after one wash—if it even lasted that long.”

Quality aside, it still planted a seed. She credited this love of clothing and textiles to her mom, whose fabric collection offered many opportunities to play dress up. Blackman began designing in earnest around 2011, and her first collections, she said, were “cuter and focused more on making someone look a certain way,” via small accessories like bow ties and hairbands. But as her style and design aesthetic evolved, she decided to focus on the wearer “feeling a certain way—which is actually a huge shift.”

Blackman’s signature designs are one-of-a-kind indigo-dyed pieces, which often take the form of box tops ($97), beautifully faded tunics ($150), and her patterned jackets and coats ($240-$395). The fabrics she uses, discovered while on a trip to Senegal, are intentionally imperfect. She works with the cloth as it is, designing around rips, holes, fraying, and tears, giving each item the soft feeling of your most lived-in jeans. Nature is Blackman’s biggest influence, and this is not only reflected in her designs, but also in the textile. “These fabrics feel like a link to our history, to ancient ways of living and making,” she said. “Some of these pieces come from a place where the cotton was grown, harvested, hand spun, hand woven, and dyed in homegrown indigo all in the same village. That’s incredible.”

Almost all of the fabric is used, including scraps, to limit waste. Blackman has considered selling mending kits so her customers can take full ownership of their clothes and fix them, instead of getting rid of them or burying them in the closet.

You can find Blackman’s wares in many East Bay stores and online at MiraBlackman.com. In September, she’ll be holding a monthlong pop-up inside jewelry designer Marissa Mason’s newly expanded shop in Temescal Alley in Oakland. 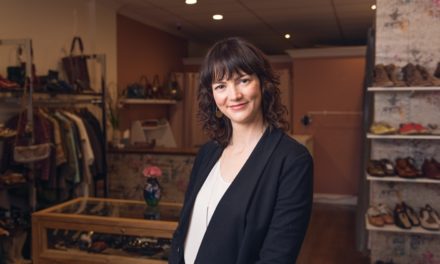 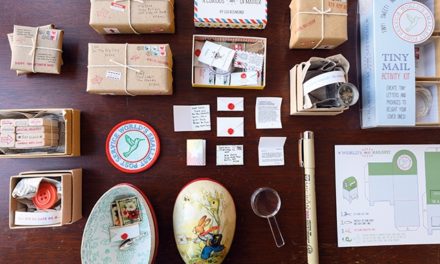 Tiny Letters and Tiny Packages Are In 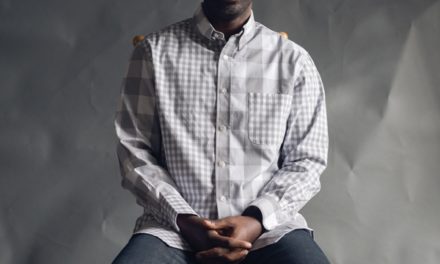 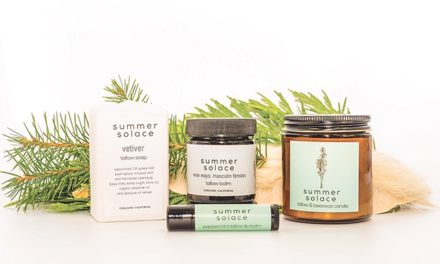