It’s Not So Easy to Rent in the East Bay 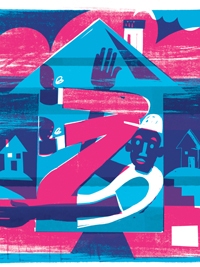 Jesse Austin got lucky. After being accepted to the graduate program in electronic music at Mills College, he and his wife took two days to fly out from Little Rock, Ark., to search for a place to live. They found a one-bedroom apartment near Piedmont Avenue for $1,485, but securing it took dozens of phone calls to real estate agents, private showings, and open houses with hordes of others in the East Bay’s increasingly competitive rental market.

“We had come to the complex to see another unit, and someone rented it on the spot, but the landlord said he had another one coming open in September,” Austin said. “We were holding out hope to find another place, but this ended up being the only viable one.”

Stephanie Butler, a cook at San Francisco’s Delfina Restaurant, also hit the jackpot. She and her boyfriend now live in North Oakland, near the MacArthur BART station, paying $1,550 for the “one-and-a-half bedroom” apartment they rented a little over a year ago.

But they saw some real duds first. After getting priced out of their small studio in San Francisco, they started looking in the East Bay. The first place they looked at, a $1,300 one-bedroom in a nice, old building near the Oakland Museum of California, had a bad smell, a dirty carpet, and a shower stall “the size of a bedpan”—but it got worse when they went into the living room.

“There was this dank carpet, and no windows, and a pile of feathers was in the middle of the floor with a stain radiating out,” Butler said. “The poor pigeon must have come in from another room and died, and the manager hadn’t even vacuumed.”

A lot of the renters coming to the East Bay are, like Butler, getting pushed out by astronomical rents in San Francisco, says Pier Porrino, a real estate agent with Caldecott Properties in Rockridge.

“I see that it’s absolutely crazy for renters,” Porrino said. “Landlords can list their properties and get so much interest. I have a lot of empathy for renters out there, down in the trenches.”

Porrino, who buys and sells properties and works with landlords to lease their units, says she used to get a call or so a week from someone who wanted help finding a place. Now it’s six or more of those calls a week, and prices are definitely higher, she says.

The spillover from San Francisco in the past eight months or so with the tech boom has definitely affected Oakland prices, says Tori Blanca, the membership manager for the East Bay Rental Association. She has some suggestions for landing an apartment, including filling out a standard application before going to look at places and having cash or a check to give a prospective landlord for a credit report ($20–$35). Smart renters who have both ready to go when they like a place may be bumped up to the top of the list.

A willingness to live near, as opposed to in, a desired neighborhood helps, as does seeking out places before they are advertised, Blanca says.

“There’s newer construction in Oakland, but there’s also a lot of older, beautiful gems of houses, especially around the lake,” she said. “If you see something you like even before you see a rent sign, get your face in front of that manager for them to call you when something is available.”

That’s how Sylvain Niles, the technical operations manager for the website www.CouchSurfing.org, ended up getting a two-bedroom place close to the 19th Street BART stop where he’ll live with his girlfriend, a roommate, and his two dogs. Niles walked by, liked the building, and went in to the leasing office and told the manager he would be interested if a place came up. He’s glad to pay $2,700 for the apartment, which includes access to a pool, a gym, and underground parking.

“It’s crazy right now,” he said. “You go to open houses, and there’s 40 to 50 people and landlords [who] are being super choosy and doing things like giving it to the first person who has a good credit score. I’m seeing crazy rents like a two-bed loft on Peralta and 28th—not a great neighborhood and no amenities, for $2,400. I saw one two-bedroom for $3,300—that’s almost getting into San Francisco prices.”

Niles is moving out of a place near the MacArthur BART station, a nice $1,950 three-bedroom with wood floors. But he says since it’s old, the PG&E bill is high in the winter, and he also pays for water and garbage. There’s another expense to living there, he adds.

“There’s a crime problem,” he says. “My or my roommates’ cars get broken into every month or two.”

Oakland isn’t the only place with insane rents. Bryan Chandler, who has various jobs including photographer, salesman for a software company, and Chinese funeral escort, says that in the past few months he’s seen prices shoot up in other parts of the East Bay. When someone bought the building where he lives in San Francisco’s Potrero Hill neighborhood and seemed determined to get him, his girlfriend, and their roommate out of their rent-controlled apartment, he started looking at the East Bay.

“I thought Alameda was perfect,” he said. “It’s peaceful. When I looked over there about six months ago, it was about $1,300 for a two-bedroom. Now it’s $1,800, maybe even $2,100. The Google buses go over there now. This tech industry is going to go all the way up to Santa Rosa. I mean, a coder makes around $130,000, and they say you spend about a third of your money on rent—that’s why everything is so expensive.”

That concerns Robbie Clark, the lead organizer for housing rights at Causa Justa Just Cause, a grassroots social justice organization dedicated to the housing and immigration issues facing low-income residents in San Francisco and Oakland. The organization’s members simply can’t afford the rising rents, and they’ll be displaced, Clark said.

“One of the major things we’ve seen overall from the housing crisis is gentrification happening here in Oakland,” Clark said. “The conversation on gentrification has risen to national attention about what’s happening in the Bay Area. We’re seeing an increase in folks being harassed, and a lot more evictions in past few months.”

“Plenty of people who have lived in a neighborhood for a long time welcome it,” she said. “Maybe it suffered blight issues, and now people are coming in and keeping the streets clean and making sure the lights are on at night. Gentrification is a result of the market, and you can’t necessarily control it. In Oakland, a lot of neighborhoods are neglected, and if people are coming in with cash and trying to make it better, that’s a positive.”

Clark says the people at Causa Justa work for legislation to protect tenants as well trying to make sure neighborhood residents have a say in how things change.

“We think it’s incredible that neighborhoods are getting attention, but communities should have a role in making decisions about what that investment looks like,” Clark said. “A lot of times when new businesses come in, old businesses get pushed out, and people are forced to move to other places. What gentrification does is move poverty around. Our position is we have to think about how development can benefit the folks who already live there.

This article appears in the April 2014 issue of Oakland Magazine 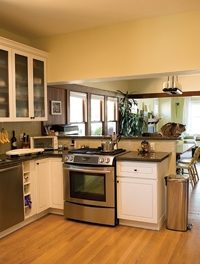 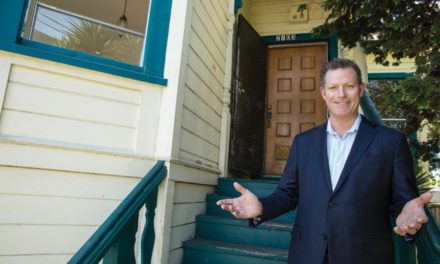 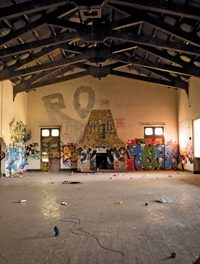 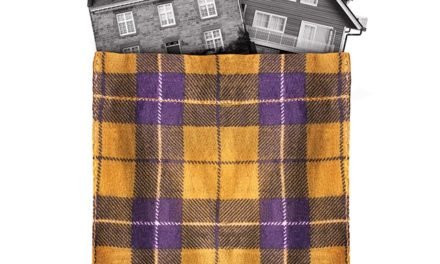