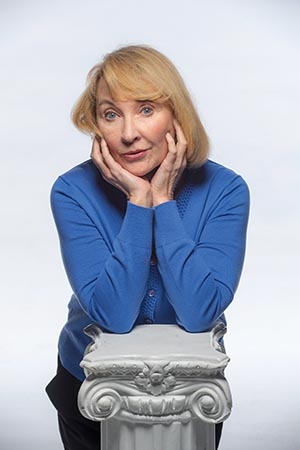 The longtime actor and Berkeley resident turns on a dime in Who Killed Sylvia Plath, her 70-minute show at The Marsh in Berkeley.

When she played Sylvia Plath, the brilliant American poet who killed herself in 1963, Lorri Holt said she felt “relieved on one level, but I was just exhausted from being dead every night for six weeks.”

She’s joking, but only partially. Holt, a veteran Bay Area actress for 40 years, starred in the one-woman show Who Killed Sylvia Plath last spring at The Marsh in San Francisco, winning strong reviews for her performance as the tormented author of The Bell Jar and Ariel. Holt will revive the piece at The Marsh in Berkeley, Sept. 14 through Oct. 20. In the 70-minute play, San Francisco playwright Lynne Kaufman creates a dramatic fantasy in which Plath returns as a ghost to re-examine her life, legacy, and tempestuous marriage. Wry, sometimes bitter and cutting, Plath visits her gravestone in West Yorkshire, England, where feminists have chiseled away her married name Hughes. It was Ted Hughes, Plath’s overbearing, philandering husband, they claim, who abused her and precipitated her suicide.

After she died, the spectral Sylvia tells the audience, “I became the symbol of the repressed educated woman, the poster girl for thwarted ambition.”

Plath, an American, married Hughes, an Englishman, in 1956. She was 30, living in London, when she stuck her head in a gas oven and died of carbon monoxide poisoning while her two small children slept. Plath had attempted suicide before, at 20, received electroshock therapy, and suffered a lifelong sense of abandonment after the death of her father when she was 8.

“She was bipolar and she would have these outbursts,” Holt said. “She was very dramatic at times; she threw tantrums. One of the things the director Warren David Keith said was, ‘Don’t be afraid to turn on a dime.’ That gave me so much freedom to be angry or in tears and then just flip and act as if I didn’t have a mental illness. It’s this whoosh-whoosh, which is very exciting, particularly for the audience.”

In Who Killed Sylvia Plath, Holt also briefly plays Hughes and her daughter, Frieda Hughes, a poet and painter living in Australia. In the play, Frieda decries the “Sylvia Plath Death Industry” that fetishizes her mother — as if Plath were a sacrificial martyr who died for the souls of undervalued, abused women. Plath’s second child, fisheries biologist Nicholas Hughes, isn’t a character in the play; in 2009, at 47, he committed suicide at his home in Alaska.

Holt was familiar with Plath, having read the author’s autobiographical novel, The Bell Jar when she was in middle school. But until she was cast in Who Killed Sylvia Plath, she knew little about Plath’s personal life. She read Plath’s voluminous letters and journals, and revisited the urgent, confessional poems that poet Robert Lowell described as “Russian Roulette with six cartridges in the cylinder.”

A UC Berkeley graduate and longtime Berkeley resident, Holt originated the role of Harper Pitt in Tony Kushner’s epic Angels in America and has acted, she estimated, in “60 to 80” plays on Bay Area stages — as well as productions at the La Jolla Playhouse, Actors Theatre of Louisville and Barbican Theatre in London.

Holt is divorced and has a son, Sam, 28, a music producer living in Los Angeles. Fifteen years ago, frustrated with her “skimpy” acting income, she became a real estate agent. She still juggles the two professions, and admitted her acting career occasionally “suffered because real estate takes over your life.”

Who Killed Sylvia Plath isn’t Holt’s first one-woman play about a legendary author. In 2016 Holt co-wrote Colette Uncensored with Zack Rogow and played the proto-feminist French author of Gigi. She says she would consider another solo show “if I can research it and write it myself.”

With the heightened risk and vulnerability of solo work, there is no safety valve: “You get on the roller coaster and you can’t get off. Your concentration has to be perfect.” 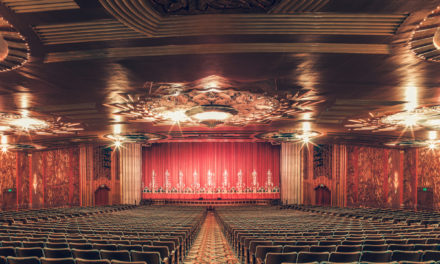 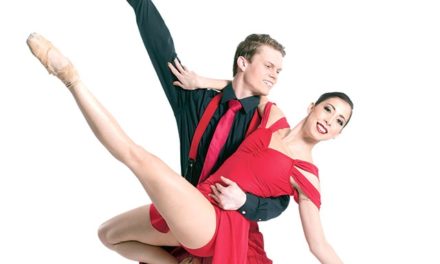 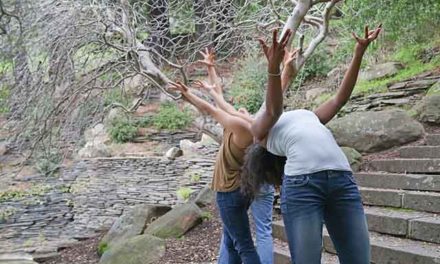 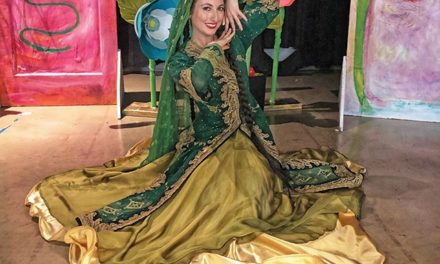