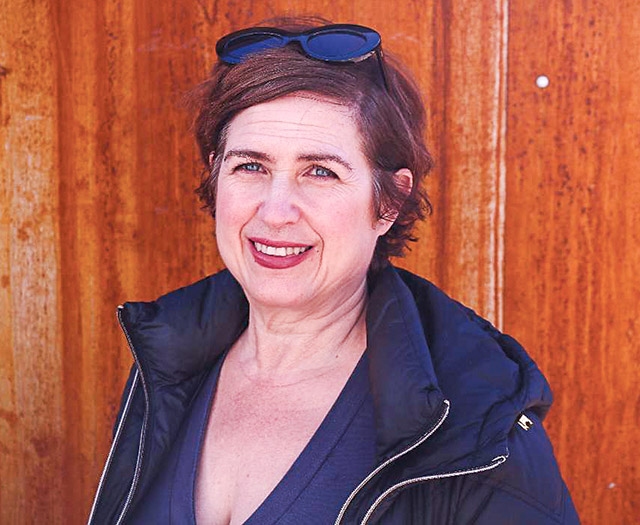 The cofounder of oral storytelling program StoryCraft, Michelle Darby, thinks everybody has stories to tell.

As anyone who’s ever taken an English lit class has learned, long before people were writing their stories down with a crow quill dipped in ink onto parchment paper, they were reciting them for anyone who would listen. It’s called the “oral tradition” and it’s just about as old as the hills. But somewhere along the line, everybody caught a bad case of the reading bug and telling stories took a backseat. Until now perhaps. That’s because there’s a movement afoot to take people’s personal stories, hone them, and then perform them — a process that can often be as cathartic for the audience as it is for the performer. A practitioner of this personal storytelling renascence is Michelle Darby, one of the cofounders of Oakland’s StoryCraft, a class anyone can take to learn how to develop and eventually tell a personal story before a live audience. Developed when Darby and her husband were resident fellows at the Stanford dorms where they lived and assisted staff and students, their story-crafting class has now gone mainstream at Berkeley’s RogueMark Studios. Since I’ve always felt my life story was worthy of a network miniseries, I contacted Darby recently to find out more about the storycrafting process.Paul Kilduff: Why are people’s personal stories important?Michelle Darby: I firmly believe that everyone has something that’s happened to them in their life that has changed something in them. It’s like a marker place, an event that happened that marked something for them where they were one way before and then afterwards there’s something different about them.

MD: Anything, like realizing that, “Oh, I was kind of a jerk to that person when I was a kid and boy that impacted my relationships afterwards.” Or, “Oh, I got addicted to video games.” Or, “When my grandmother died.” For 18-, 19-year-olds, the first death they experience in their family can be really intense. But it’s just this idea that what we are all carrying around in us are massive amounts of stories because we’re all being challenged in our lives to grow and to change in one way or another. And so then my job is to say, “OK, let’s find those.”

PK: So, no one’s going to take the course if they aren’t already inclined to tell a personal story, right?

MD: Exactly. Sometimes we’ve had people take the class because they have this sense of themselves that it’s not something they’re good at and they feel like they need to develop that part of their personality so that they can take that on. They want to be better at public speaking or we’ve had a number of students who had social anxiety and so they were actually taking the class to meet that challenge and tell a story in front of an audience, the most terrifying thing for some people. And to see them walk through, that is just amazing. So people take it for different reasons.

PK: It started at the Stanford dorms, but you’ve taken it beyond that. Now you’re dealing with supposedly full-fledged adults. Are they telling stories like, “Well, I didn’t get the promotion, but I learned that I really like being in the mail room?”

MD: I had one storyteller that had just this amazing story. She was from Pakistan and her husband was doing a program in the business school at Stanford. She was telling a story about all of the bombings that were happening in Pakistan at the time, this was 2015, and just her experience of what that was like. All the children who were at this school that had been bombed — just that impact on her was so profound. So people can come up with big stories like that or stories of like, “I don’t know where my marriage is going.”

PK: I think a lot of married people could probably tell that story.

MD: At sometime or another, right?

PK: Are you ever put in the position telling a storyteller that you don’t really think their tale is that compelling? Do you have any control over what stories people tell?

MD: No, I feel like that if I’m doing my job well, whatever story they come in with, we find what is important about it. Why is it needing to be told? Why does it matter? And once we can connect to that, all of the sudden it opens up and becomes compelling.

PK: I know you have your students interview each other to come up with ideas. What are some other techniques?

MD: We play a lot of story games. There’s a couple of games I like to throw in where we popcorn around the circle with a word that gets traded back and forth where someone has to come up with something in their life that includes that word. Then there are prompt cards that we have that have different subjects on them. One of the things we do is to have a prompt that has embedded in it something about the protagonist being changed. Like a time you needed a hero or a time you were a hero where the main character or storyteller starts in one place, something happens, and then they’re different after whatever happened to them.

PK: Sometimes I’ll want to tell a personal story and I’ll stop myself — especially if it’s about something that didn’t go so well — because I figure no one wants to hear from Mr. Drone On. It’s not exactly part of the Dale Carnegie How to Win Friends and Influence People playbook. Yet, those stories are still inside all of us.

MD: It wants to be spread. I think one of the reasons The Moth is so popular these days is because I think we want to tell the stories, but we also want to hear them. We don’t have a lot of forums where people can just sit around and share something with other people without feeling like, “Am I saying too much?” I think it’s an empathy builder, honestly. We listen to people’s stories, people who are different than us, who have had different life experiences, and for a minute we get to feel what it’s like to be them. And I can’t think of anything that the world needs more now than that honestly.

Book on nightstand: Fearless Girls, Wise Women, & Beloved Sisters: Heroines in Folktales from Around the World 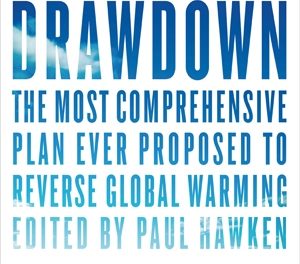 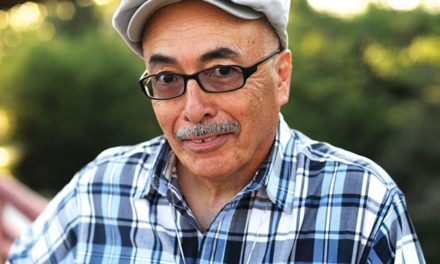 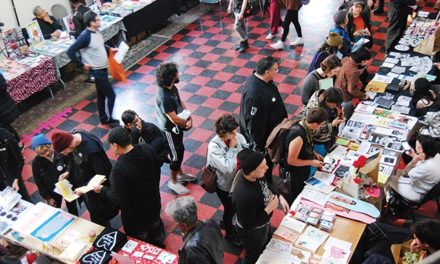 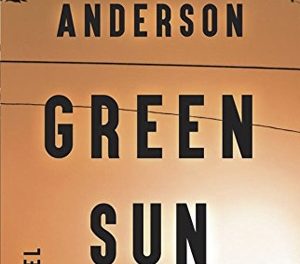