A number of laws affecting homeowners, renters, and property owners go into effect in the East Bay and across the state in 2019.

In the East Bay, some of the most notable changes are taking place in El Cerrito and Oakland.

Oakland voters passed three new laws affecting property owners and renters. In that city, owners of lots, buildings, and condos that are used fewer than 50 days a year now must pay a $3,000 to $6,000 parcel tax on those vacant properties. The idea is to spur the owners into putting land and housing into use, increasing the supply on the market to help address the region’s extreme housing shortage.

The tax could bring in as much as $10 million annually, city staffers estimate. The money is to be spent on homeless services and illegal dumping cleanup.

Another Oakland measure changed the way home sales are taxed. While transactions for less than $2 million won’t be affected by the measure, land or buildings selling for between $2 million and $5 million will now be taxed at a higher rate — 1.75 percent. Properties above $5 million will now get a transfer tax of 2.5 percent. The changed transfer tax structure is predicted to generate around $9 million a year in new revenue for Oakland’s general fund that the city council has said it also plans to use for homeless services.

El Cerrito will see some changes as well. “Measure V passed and we’re very excited about that,” said city Councilmember Paul Fadelli. The measure brought about two changes: It made El Cerrito a charter city and authorized a transfer tax on commercial and residential property sales.

“Every time a property is sold in El Cerrito, $12 for every thousand becomes a tax that either the buyer or seller can pay,” Fadelli explained. The councilmember anticipates that the tax will bring in approximately $2.7 million revenue annually for the city’s general fund.

Statewide, a total of eight new laws strengthening the rights of homeowners were enacted in the wake of natural disasters like the horrific Camp fire in Butte County in November that killed 86 people and destroyed the town of Paradise. The aim of these laws is to ensure that homeowners will realize the benefits of their insurance policies and won’t be unfairly denied coverage.

Among other things, the laws prohibit insurers from canceling homeowner’s insurance policies for one year from the date of a declaration of emergency.

Another of the new laws requires insurers to grant an additional 12 months of living expenses to policyholders who survive a major disaster. It’s taking a long time for those who survived the North Bay wildfires of 2017 to rebuild, and this new law will help with financial obligations as they struggle to do so. 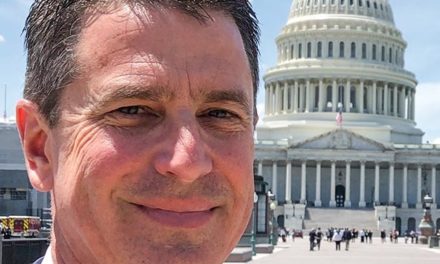 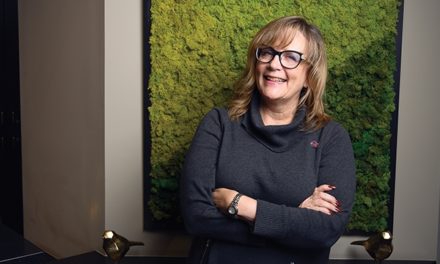 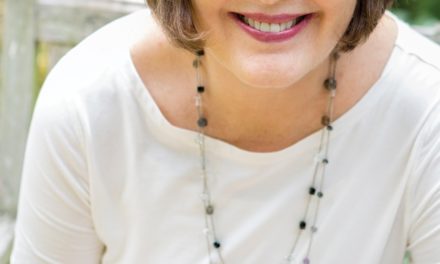