Diane Williams has planted dozens of trees at this lot, at 5154 Ygnacio Blvd.

Oakland food-justice advocates have long dreamed of turning local vacant lots into small farms and community gardens. At the end of last year, many hoped that AB 551, a new state law building incentives into urban agriculture practices, would be the push needed to turn Oakland’s blighted land into blood oranges. But those eager for speedy implementation will have to exercise patience.

The law, enacted last fall, allows cities and counties to provide tax breaks to landowners who promise to use their vacant property to produce food for a minimum of five years. In exchange, landowners would have their property tax assessed at the same rate as irrigated cropland, which is generally lower than residential or commercially zoned land.

But while plans to implement the new law are in full swing in San Francisco and San Jose, officials in Alameda County and Oakland are still weighing its benefits and disadvantages.

One might expect Oakland to be one of the first cities to implement the new law. According to a 2009 study, Oakland has 337 acres of privately owned land that could potentially be used for urban agriculture. If the parcels were bio-intensively farmed, they could contribute almost a quarter of the city’s current vegetable needs. The produce would go a long way toward meeting the needs of those in Oakland who have trouble accessing fresh, healthy food.

Many of Oakland’s food-justice organizations, such as the Oakland Food Policy Council, the Sustainable Economies Law Center, Planting Justice, and City Slicker Farms supported the bill’s passing. But according to Olga Bolotina, the community outreach director for Councilmember Dan Kalb, Oakland and Alameda County officials are still deciding if AB 551 works for Oakland. “There’s general interest; we are interested,” Bolotina said. “It’s just that the city has to go through the process of figuring out what would be the best way to take advantage of the opportunity.”

The county and city have been evaluating the fee structure for a potential program, starting that process before the bill was passed. “If the fees are too high, then it doesn’t make sense to implement the bill,” Bolotina said.

She adds that there may be more movement within Oakland in June, when the planning and zoning department issues a new report regarding proposed rezoning. “It might influence how beneficial the law will be for Oakland,” said Bolotina.

Oakland’s political climate differs substantially from that of San Francisco, whose program is the closest to being implemented. According to Eli Zigas of SPUR, a Bay Area–wide urban planning nonprofit, San Francisco is at the head of the pack because “the idea came from advocates in San Francisco. [Assemblyman] Phil Ting is from San Francisco, and [he] pushed it at the state level. We have a lot of political support with the board and with the mayor for urban ag. And [then] there’s organized advocates.”

According to the Oakland Food Policy Council’s director, Esperanza Pallana, one issue that sets Oakland apart from other cities is that many of the vacant lots are owned by people who owe property taxes or blight fees, or they are in default on loans. Landowners facing financial difficulties with the city or county are seen as less likely to ask for a tax break to convert their land to agricultural purposes. Other landowners don’t live in the community, or they own the land for speculative purposes. And according to Pallana, unless they are actively engaged in Oakland’s food issues, or were approached by an interested farmer, they are unlikely to seek a tax break.

Steve King, who serves on the board of directors of the Oakland Community Land Trust, whose focus is blight removal and community rehabilitation, expressed caution about the law. “We think there is still some creative thinking to do around AB 551, and how it could possibly be used to leverage more long-term solutions rather than a tax shelter for neglectful or absentee land owners in exchange for temporary land access.”

“[The Land Trust], would like to acquire land that it could permanently steward for urban agriculture and community gardening,” King said.

“AB 551 presents a possibility, yet—as you know—a lot of work needs to be done with local government and the community to make sure it would be appropriate for Oakland, and implemented in a thoughtful manner,” King said.

It isn’t clear how much of Oakland’s vacant land is owned by absentee or neglectful landowners, but that is a question that the Oakland Food Policy Council is working to answer. But even apart from absentee or neglectful landowners, it seems like there must be other landowners that stand to benefit. According to Pallana, these landowners would need to be more vocal to encourage the city and county to implement it. “There isn’t a strong opposition against it,” said Pallana. “There just hasn’t been enough demand for it.” 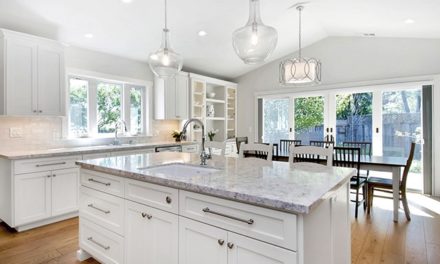 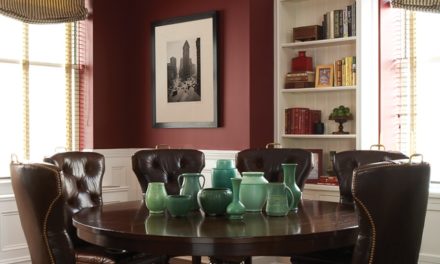 Use Pantone Marsala for Accents 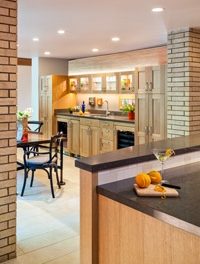 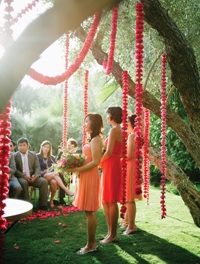