Oaklanders Learn Reading at the Laundromat 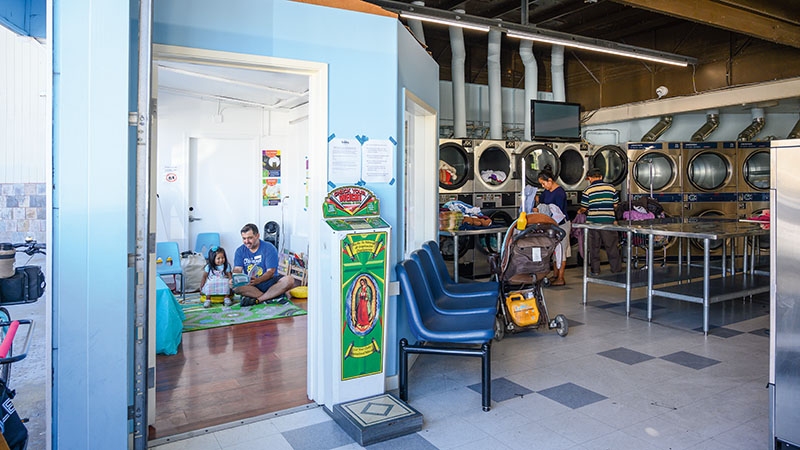 The Oakland Public Library’s Wash and Read program puts books into the hands of kids and adults doing their laundry at Family Laundry.

Nothing brightens up story time like fabric softener, bleach, and a good spin cycle.

Just ask the patrons of Family Laundry in the San Antonio neighborhood, where the Oakland Public Library has started hosting weekly story times for kids. While parents sort laundry and wait for clothes to dry, the library staff reads picture books, sings, plays, and generally entertains the munchkins.

And for those whose literary appetites go beyond fluff-and-fold, the library staff also operates a mobile library service, offering books and other resources for kids and grown-ups alike.

“It’s always a celebration when we show up,” said Anthony Propernick, community outreach coordinator for the library. Propernick oversees the Wash and Read program at Family Laundry, as well as other literacy events outside the usual confines of the library.

“We love our brick-and-mortar libraries, but not all families can get to us,” he said. “They’re busy. So if the laundromat is where they’re at, that’s where we’ll go. We’ll look after your kids while you do laundry. Parents love that, and we love it, too.”

More than a dozen youngsters and their parents showed up at a recent Wash and Read story time, with the kids gathered in a colorful side alcove while parents folded clothes, chatted, and perused library books and fliers on a portable bookshelf staff members had brought. Propernick and library colleague Manny Hernandez read several picture books in Spanish and English, sang, and visited with parents.

One book was about a mischievous tabby.

“Arf arf! Soy un perro?” said Hernandez, crawling around on all fours and pretending to lick his forearm in a grand gesture of feline fastidiousness.

Santa Matias Mendoza, who recently immigrated from Guatemala, brings her two sons, ages 5 and 7, regularly to Wash and Read. Not only do the boys love the stories, but Mendoza loves meeting other parents in the neighborhood, especially those who speak Mam, her native language.

For her, the Oakland Public Library has been a lifeline. Her town in Guatemala had no libraries, she said, let alone children’s literacy programs. In fact, she wasn’t even sure what a library was until her son’s kindergarten teacher took the class on a field trip there last year.

“It was such a big surprise. There were so many things,” she said through a translator. “My sons have learned so much. Now they speak three languages. … I’m really fond of the library. They’re very supportive of parents.”

In recent years, the library has been increasing its community offerings, in an effort to reach more residents and better serve the “library desert” areas of the city — neighborhoods without their own branch, Propernick said.

Propernick and Hernandez traverse the city in a motorized bicycle hauling a trailer filled with books and information about services such as summer meal programs for kids, discounted museum tickets, and other programs for families. Most recently, they’ve led story times at the Oakland Pride festival, Santa Rita Jail, homeless shelters, the Black Cowboy Parade, and Oakland Roots soccer games.

“People love the library, but we never know who we’re not reaching, who’s not walking through our doors,” Propernick said. “For libraries to continue to be relevant, we need to find out people’s needs, and go to them. Connecting with people where they’re at, that’s part of our duty.”

Wash and Read came about when the laundromat owners, David Macquart-Moulin and Laura Guevara, won a grant from Libraries Without Borders to create a place for books and reading amid the 54 washers and dryers at their Foothill Boulevard facility. They had been looking for ways to serve the community since they bought the laundromat in 2018, Guevara said.

“Our customers give us so much. It’s our responsibility to give something back,” she said. “When you think about it, the laundromat can be a great gateway for the community to get information and access to programs.”

Along with the reading alcove, Guevara and Macquart-Moulin also installed a diaper-changing station and are planning to offer free programs such as English-as-a-second-language classes, legal advice, financial literacy, and other services for immigrants and low-income residents.

Wash and Read started in June, and was an immediate hit. Not only is it popular with kids and parents, but it was recently featured in The New York Times, and at least one documentary film crew has visited.

But for parents like Elena Albino, it’s really about the joy children can get from books. Her daughter, Lizeth, 3, loves the stories — especially those about dinosaurs — and loves playing with the other kids and library staff. The town outside Acapulco, Mexico, from which Albino immigrated had no libraries, she said.

“My daughter loves to read, and because of story time, she now loves washing clothes,” said Albino through a translator. “She thinks the laundromat is the library.” 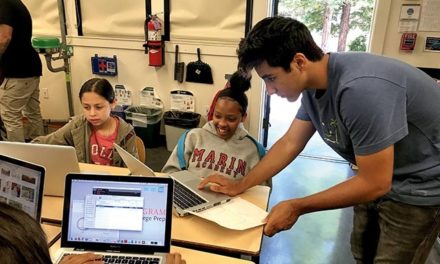 Partners Is Not Your Ordinary Summer School 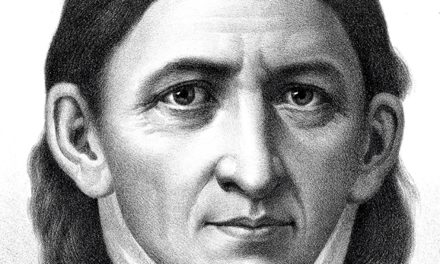 Classrooms Head Into the Woods 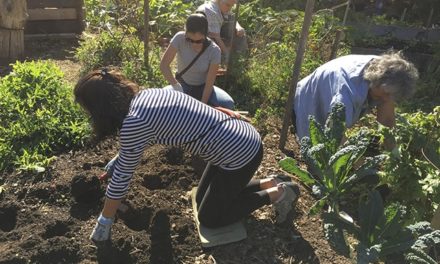 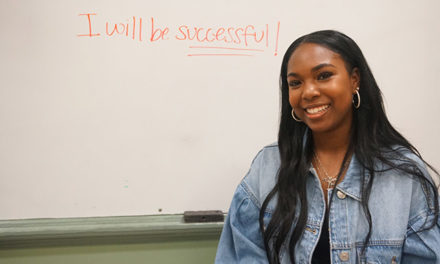