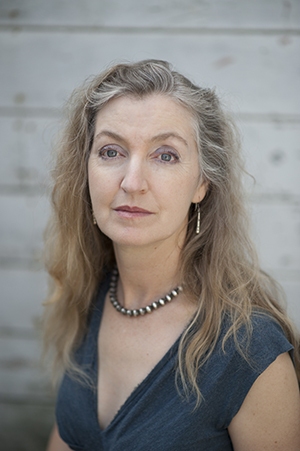 Schatz’s Rad Girls Can, with Miriam Klein Stahl illustrating, and Solnit’s Call Them by Their True Names urge all to get up and get out the vote.

A collection of 50 rad girls and a book of essays by a radically gifted woman writer are the features of this month’s literary picks. Authors Kate Schatz and Miriam Klein Stahl teamed up for Rad Girls Can, a third outing highlighting the younger female set after their first two books on contemporary and historical women of note became The New York Times best sellers. And Bay Area author Rebecca Solnit (Men Explain Things to Me and more) singlehandedly blazes a no-less-spectacular trail with 18 essays on America in crisis (and how best to address the rubble) in Call Them by Their True Names. Made into a two-book package, these offerings have enough firepower to convert late summer lethargy into radical autumn activism.

The young women in Rad Girls Can—49 introduced and an invitation for readers to be number 50—set and achieved amazing goals before age 20. Among them are writers, athletes, scientists, iconic sheroes like Helen Keller, and girls whose actions change laws, reduce systemic bias, or bring awareness to civic or social injustices. Overall, pride of past and hope for the future prevails in stories like that of Haben Girma, a deaf and blind activist who forever improved educational opportunities for people with disabilities, or Madison Kimrey, a 12-year-old in North Carolina who pushed back—and won—against voting laws that made it difficult for 16- and 17-year-olds to preregister to vote in her home state. Proving there is no limit on female “rad-ness,” the book includes Stahl’s bold papercut artwork, 50 “bonus” girls/women to investigate, and resources for deeper digging about rad girls.

​Solnit must have been first in the distribution line—and greedy—when they were handing out laser-like intellect. Brilliant language and unexpected metaphors cut out any trace of crap in the undeniably left-leaning essays on their way to making clear America’s most severe crises. Remarkably, Solnit has bowling apply perfectly to the Occupy and Black Lives Matter movements; clickbait journalism and people’s reactionary rage as foolish and cowardly as poking a dog with a stick; and more. Among the best are a defense of preaching to the choir in an essay of the same title; a letter to President Donald Trump advising him to “read some money” and look at a dime’s e pluribus unum (out of many, one) to better understand America; and “The Monument Wars,” in which she suggests small-scale civic, not federal, solutions will bring change to racism and other systemic bias. Regardless of agreement (or not) with Solnit’s political stance, the final two essays offer encouragement to writers, journalists, and all citizens to be radical activists. Marching orders issued, girls and women leading the charge—no matter your gender, get up, and get out the vote, these books proclaim. 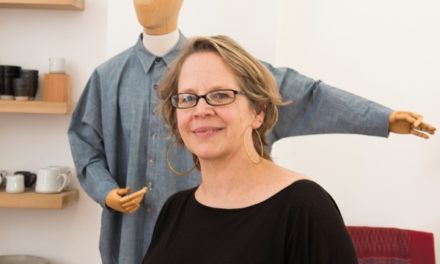 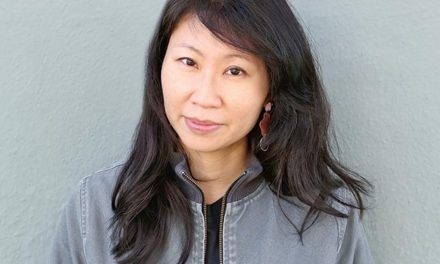 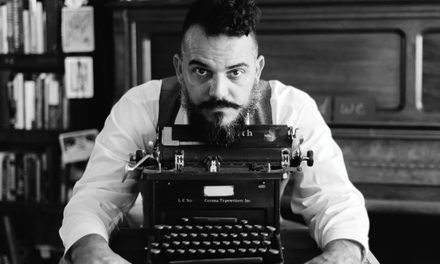