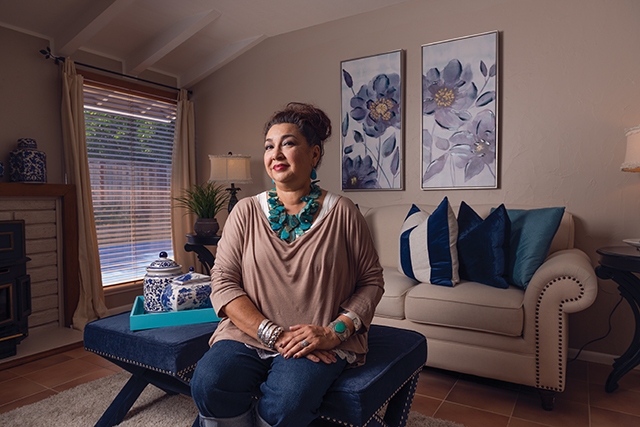 A pop of color can help homes for sale stand out online.

When Russ Graham decided to sell his Concord home in August, he was a bit taken aback when his real estate agent recommended painting the interior and redecorating with bold colors.

“I liked it the way it was,” he said. “But I thought, ‘You know, they are the experts. I have to let go, and go with what the experts think is right.” The decision seemed to pay off: After being decorated with eye-catching navy-and-white pillows, blue and white china, and navy footrests, the home sold in a week.

Bold colors help homes stand out, especially online, explained Kathy Rojas, owner of Concord-based Dressed to Sell, a staging company. That’s particularly important because about 51 percent of the people who bought homes in 2017 found their homes online, according to the National Association of Realtors.

“As more and more people go online to buy their houses, the home needs to be presented beautifully online, because that’s the first impression the person gets of the place,” Rojas said.

“Staging” refers to preparing a home for sale with the goal of making it appeal to the highest number of potential buyers, thus selling the property faster and for more money.

It’s not necessary to go overboard and paint an entire room fire-engine red. Rather, Rojas said, the idea is to use small bursts of color to make the rooms pop.

Rojas said that she recently had a client who was selling his home in Oakland. “I noticed that the front door was bright-orange and I said, ‘I’m going to pull this color into the house,’” she said.

She used orange pillows and a painting with orange colors, and also created a green theme with green plants and a green vase on the dining room table and green pillows on the lawn chairs on the deck.

“It has to be cohesive. You want a color theme throughout the house” to help the place stick in the buyer’s memory, Rojas said.

It’s also important for the staging to look up-to-date.

“Every season there’s a certain color palette — people see it in the magazines and the stores. For example, in the 1970s, avocado green and harvest gold were in,” Rojas said, referring to a now-cringe-inducing fad of days gone by.

“Now it’s blues and grays,” the stager said. “There are colors going from the dark blues and the creams to the real pretty teals. These colors really grab the eye.”

Blues and grays were the colors Russ Graham’s agent, Debbie Bellamy-Reyes, chose for staging. She painted the walls a light gray and used accents with blue motifs.

Recently, Rojas was approached by a homeowner in Concord who had just painted his house peach. The house was languishing on the market, Rojas said. 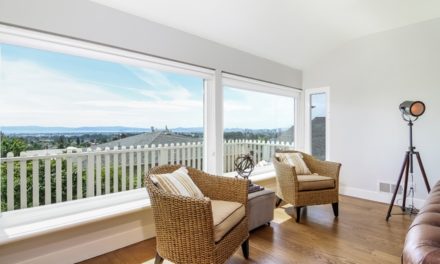 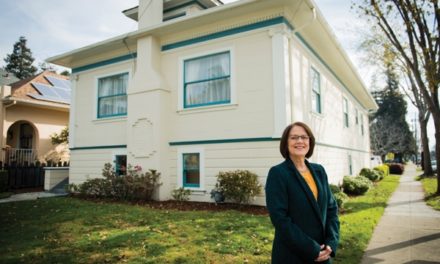 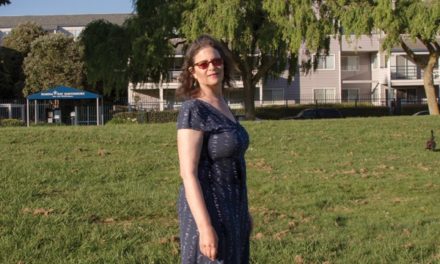 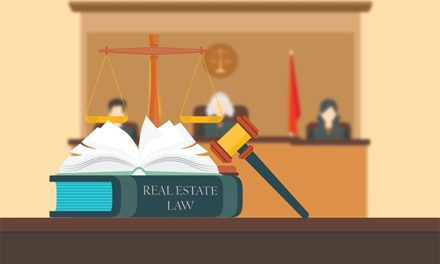