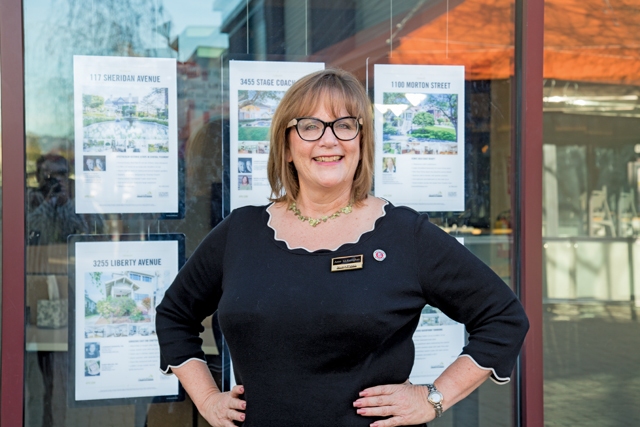 Persistence, patience, and preparation are the keys to finding the right home.

It took Paul Stinson one year and eight offers to land a home in the East Bay’s hypercompetitive real estate market, but he finally got a house in North Oakland, closing the sale in December.

He said that toward the end of the search, he was desperate. “I was looking at houses near Mills College. I didn’t want to live there, because I work in the city, and it would have been an impossible commute.” Then the North Oakland home materialized in a near-ideal location.

Stinson’s story is an example of the importance of persistence in today’s red-hot real estate market — a virtue that East Bay agents lauded as paramount in surviving the often-painful hunt for a house.

“Persistence is key, along with patience and preparation,” said Anne McKereghan, an agent with Alain Pinel. “I call it the three P’s.”

Angelo Raymundo, an agent with Red Oak Realty, estimated that, on average, his clients bid on three to four houses before succeeding.

House-hunting is seldom stress-free, but conditions in the East Bay and the Bay Area exacerbate the stress. The number of homes available for purchase has plummeted to levels not seen since June 2004, according to the California Association of Realtors.

More and more buyers are bidding on fewer and fewer homes, driving up prices. The median sale price for an Alameda County home jumped 14 percent year-over-year in December 2017, to $862,000. Houses get snapped up quickly, often with multiple offers, and homes often sell for more than the asking price. The median time on the market in December was 13 days. In a normal real estate market, it’s usually a month. And often, sellers will list a home for below what it can fetch on the market, hoping to generate more offers.

Doug Sager, a past president of the Oakland-Berkeley Association of Realtors, said he makes sure to prepare his buyers. “If I have a buyer and $800,000 is their max, I tell them to look at homes in the high fives, low sixes, and every once in a while, I tell them, ‘Let’s look at things that have been on the market more than two weeks.’”

Sager, who emphasized that he was not speaking for the association, said, “The two-week period is the seller’s window to get the most they can get for their home. If it’s on the market longer, typically something is amiss with the pricing on the home and there might be a better deal there.”

Homebuyers should get pre-approved, not just pre-qualified, for a mortgage loan, McKereghan said. But even in this tough market, a certain amount of magic seems to be at play. “I’ve had clients who have been very disappointed when they didn’t get a certain house. I’ll tell them, ‘The right house is just around the corner,’” and a couple of weeks later you visit a house, you go in, and you can just feel it: This is the right one.”

Stinson said, “Based on the square footage, we didn’t think we would ever get this house. We were initially outbid by someone who was significantly higher. But they pulled out, and we just magically got the house.” 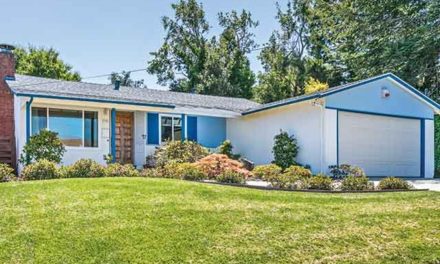 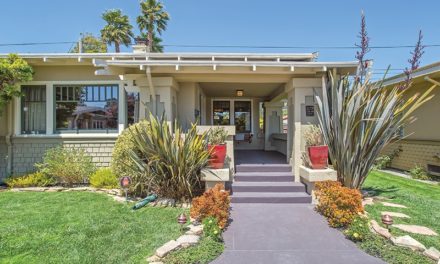 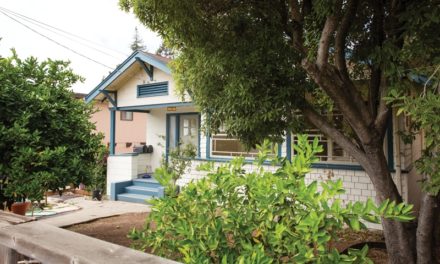