To Be, or Not to Be … a Shakespeare Camper 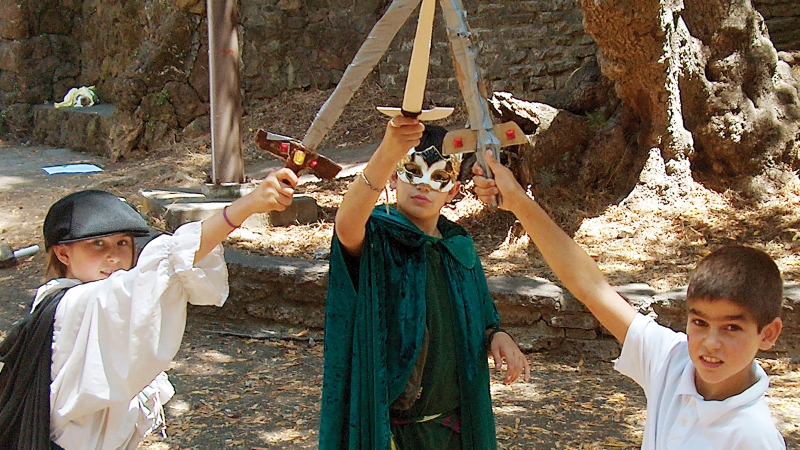 Shakespeare camp may not be top of mind for most parents — unless your child is already a budding Kenneth Branagh or Judi Dench. Based on the responses parents have sent to the San Francisco Shakespeare Festival about its camps, maybe it should be. Education director Phil Lowery forwarded this comment, for example: “You know how much fun your kid is having when she says to you, ‘I wish this camp was all year around.’ Your summer program together with the free performances in the park enrich kids with inspiration and teach them the craft of the theater.”

SF Shakes has been holding summer camps for kids for 28 years, and the program has expanded to include much of the Bay Area, including Oakland and Berkeley. It features “Shakespeare Players,” for children ages 7-13, “Upstart Crows,” for those 12-18, and the Advanced Shakespeare Workshop, open through audition only. “Shakespeare Players” and “Upstart Crows” are held in two-week sessions, while the Advanced Workshop is a four-week session. All sessions are taught by highly experienced theater practitioners in acting and stagecraft, said Lowery, some of whom started their own careers as Shakespeare campers.

“The camps are very active, games-based learning,” he said. Along with an introduction to Shakespeare’s language, kids have fun with clowning traditions and stage combat. (Picture an entire group of kids playing Bottom in A Midsummer Night’s Dream when he pretends to stab himself in the play-wthin-the-play, and you’ll get the idea.)

“Kids come back year after year,” said Lowery, noting that he’s seen many campers who were shy at first “end up blossoming.” He emphasized that parents can decide if their tween-aged camper would be more comfortable with the younger or older groups.

At the end of each camp sessions, participants put on either scenes from, or an abridged version of a Shakespeare play. This year’s selection includes:

Shakespeare Players and Upstart Crows camps will be held Monday-Friday, 9 a.m.-3 p.m., June 8-19 at the Oakland School for the Arts, and both July 9-17 and July 20-31 at Berkeley’s John Hinkel Park. Camps are open to participants with special needs, and an after-care program is available as an add-on. Need-based scholarships are also possible. Fee is $670 for the two-week camp.

Camp sessions are already filling up by the end of March, said Lowery, encouraging parents to visit the website, SFShakes.org, for more information and to enroll a camper online, or call 415-865-4423.

The highly acclaimed Cal Shakes Festival, based at the Bruns Amphitheater in the Orinda Hills, also offers four-week Summer Shakespeare Conservatories at St. Mary’s College of California in Moraga. According to Clive Worsley, Cal Shakes’ director, artistic learning, the company was still working on a “new model” for the summer program for 2020 and was working details at press time.

Past Conservatories have included “Core Classes” in acting, stage combat, movement, voice, and Shakespeare history/text, along with “Master Classes” in dialects, beatboxing, theater for social justice, on-camera acting, stage makeup, and acting, culminating in a staged performance. Past participants have also received complimentary tickets to at least one Cal Shakes performance during the season. Past fee has been $1,600 for the four-week session.

Worsley encouraged interested parents to check back with the Cal Shakes website at CalShakes.org for more information as it becomes available, or call 510-548-3422, ext. 113.

Still not entirely sure your kid will be up for this? Try one more parent statement sent by SF Shakes’ Phil Lowery: “My son attended one of the Shakespeare camps when he was probably about 10 or 11. He was initially reluctant, and voiced his discontent at my choice of activity for him. I left him with your able teachers in the morning, he was sullen, and moody. When I picked him up in the evening, that same day, he was deliriously happy and said that Shakespeare camp was the best thing ever, and earnestly began learning his lines.”

Don’t forget that in the immortal words of Shakespeare’s fellow playwright and frenemy, Ben Jonson, “He was not of an age, but for all time.”  n

FB: SF Shakes and Cal Shakes hold summer camps to turn on your kid to the Bard.

TW: Kids can learn a lot about Shakespeare at summer camps. 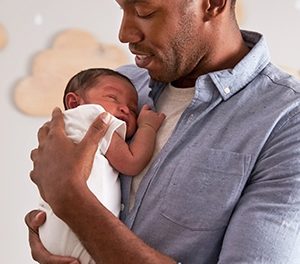 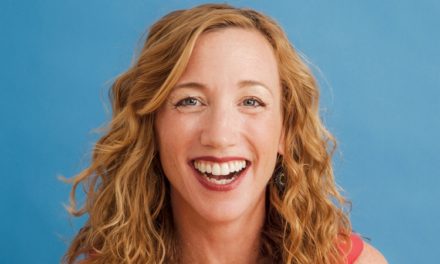 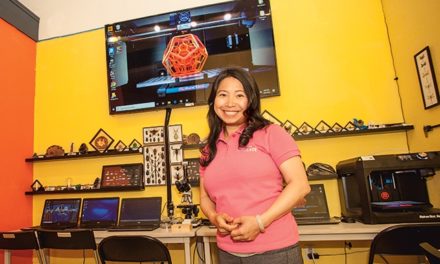 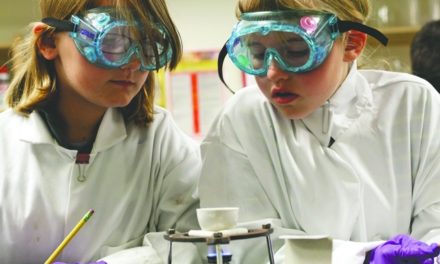