Tuesday’s Briefing: Kaiser Permanente’s $900 million project in Oakland is off; schools may stay close through May 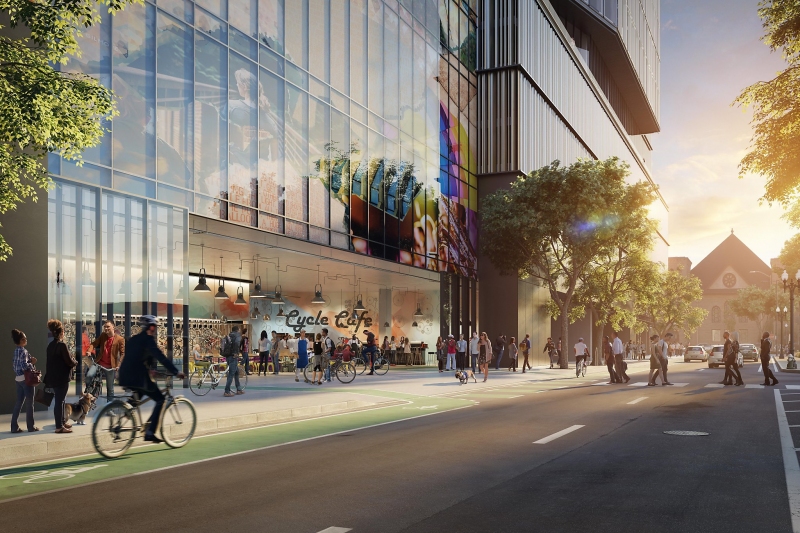 A rendering of the now cancelled Kaiser Permanente headquarters in Oakland.

1. Kaiser Permanente is pulling the plug on its $900 million project for a new downtown headquarters in Oakland, the San Francisco Chronicle reports. The move is not related to the coronavirus outbreak, but a major blow to the city. It was Oakland’s largest commercial project. $$

2. Rep. Ro Khanna is leading a group of nearly two dozen officials calling for President Trump to immediately enact a two-week nationwide shelter in place order, The Hill reports. Fifteen states have already done so. The letter sent by Khanna comes amid news reports that Trump is, instead, eyeing a rollback on restrictions in order to restart the economy.

3. A second Alameda County resident has died from the coronavirus, the East Bay Times reports. The county’s first death occurred on Monday. No additional information on either death as been reported. Two Oakland police officers have tested positive for the coronavirus.

4. The airline industry, like many businesses, are suffering as result of the pandemic. The East Bay Times reports 150 flight cancellations have occurred at the Oakland International Airport.

5. Some Bay Area school districts may follow Los Angeles’ lead in keeping schools closed through May 4 due to the coronavirus pandemic, the San Francisco Chronicle reports. $$

6. U.C. Berkeley is moving toward a pass-fail grading system for the spring semester as the academic institution converts to online courses due to the pandemic, the San Francisco Chronicle reports. $$ 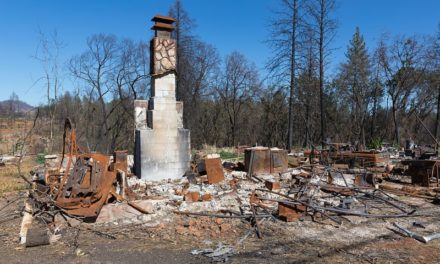 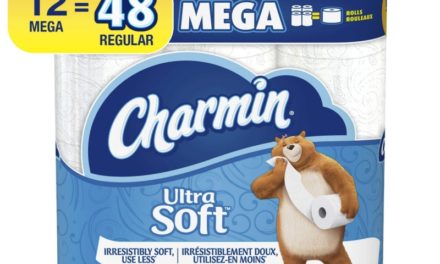 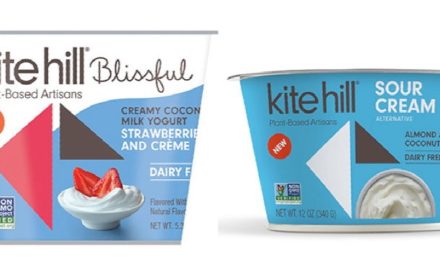 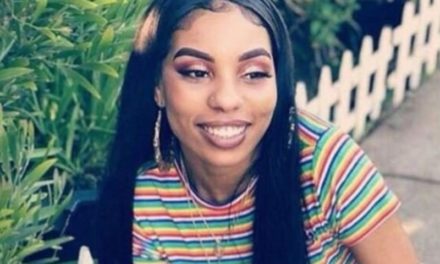