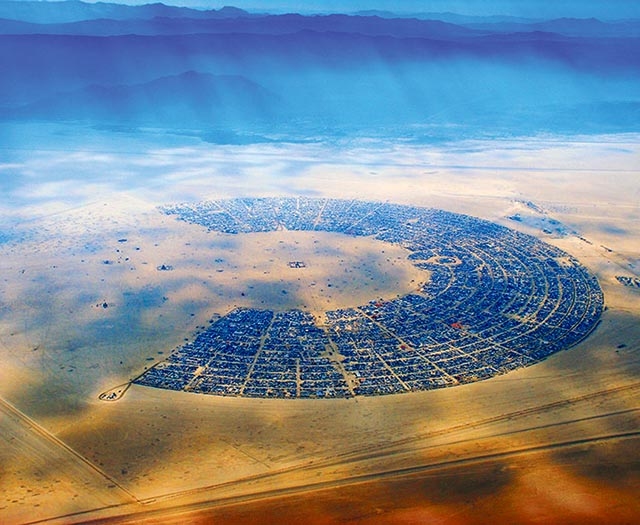 A new book, Compass of the Ephemeral, pays tribute to Burning Man through stunning photography.

Think of ‘Compass of the Ephemeral’ and ‘Whose Story Is This’ as wild fires, but in the sense as igniting imagination.

Two recent books have me thinking about the kind of wild fire that in standing as two separate words refers to ignited imagination, not wildfire.

First is Compass of the Ephemeral: Aerial Photography of Black Rock City Through the Lens of Will Roger, a glorious tribute to the Burning Man festival that every year brings over 75,000 people to Black Rock Desert. Dominated by vivid, stunning aerial photography of Will Roger, the book also offers archival photos, entry ticket images, topographical maps, original new art, and compelling, first-person essays primarily written by Burning Man founding members.

Festival history emerges in pictures and stories of a global community that annually comes together in the desert. Building a new, horseshoe-shaped city used entirely for celebrating art and creativity, no money is exchanged at Burning Man. Instead, shared experience and imagination are the primary commodities. When the festival ends, the art, materials, water, food, tools, garbage, and waste created — nearly every trace of human presence except an empty road to nowhere — are completely removed.

Although a burning man sculpture is incinerated and the city erased, culture and curiosity thrive in studios and metal shops worldwide until next year’s spark ignites and people and artists return to the desert. The book pays worthy visual and literary tribute to the festivals’ decades long energy and authenticity.

Note: Bay Area readers can amplify the book’s treasures at Oakland Museum of Art’s exhibit opening Oct. 12. No Spectators: The Art of Burning Man is a multisensory installation highlighting the festival’s Bay Area roots and connection to local artists.

Hometown ties are also strengthened in a new rabble-rousing collection of essays by San Francisco’s Rebecca Solnit called Whose Story Is This?: Old Conflicts, New Chapters. Perhaps my editor’s hair will light up at mention of another Solnit release — “Must you review everything she writes?” the likely, pointed response — but the purifying pleasure in reading Solnit’s incendiary essays can be argued are worth over-coverage of the prolific author.

Here in Whose Stories, Solnit lays down a narrative behind which is the argument that white men attempting to hang onto “their own centrality” are in a (losing) power battle with women, people of color, non-straight people, and others. Societal rage, crossing over, bullying the truth, heroes, who matters, the mythical downfall of men, voter suppression, and other themes have Solnit expressing equal indignation and straight logic in fine, clarifying form. It’s enough to make a person light a fire in hopes a phoenix with a voice for resistance will rise from the ashes. 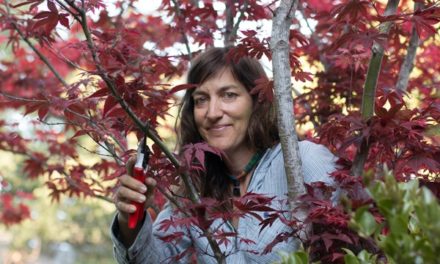 Finding Courage Through a Kyoto Apprenticeship 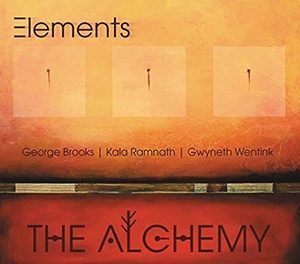 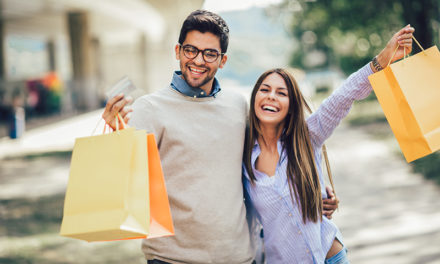 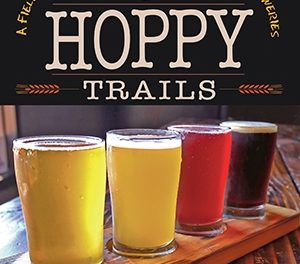