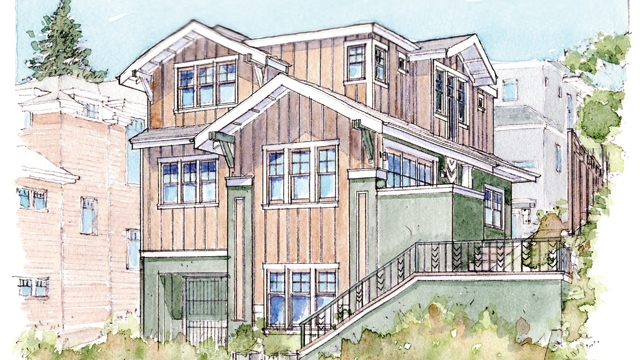 A portion of Oakland’s Howe Street near the cemetery morphs into a deluxe development.

Once used as housing for nearby cemetery workers, two dilapidated homes surrounded by three empty lots near Mountain View Cemetery were serendipitous finds for developer Tom Anthony of Anthony Associates.

“I was perusing the MLS and noticed several parcels of land available on Howe Street in the confidential notes,” said Anthony. “It piqued my interest. There are few undeveloped parcels of land in this area of Oakland. We saw this property as a perfect location for an infill project.”

Given its proximity to Piedmont Avenue, a highly desirable and walk-able Oakland neighborhood, Anthony purchased the property—two-thirds of an acre with five parcels—in 2014, with an eye toward density. The seller was CAPSTAR, an offshoot of Northstar Memorial Group, owners and operators of Chapel of the Chimes. It was originally purchased as an investment property, but CAPSTAR decided to sell shortly after.

Anthony’s re-envisioned neighborhood, dubbed “Oakmont,” includes 10 proposed homes, four which are on the market, listed between $1.4 million and $1.5 million, with two more scheduled to come on line in mid-2017.

The newly built houses were developed in the First Bay Tradition of architecture, an homage to visionary architects Bernard Maybeck and Julia Morgan, both of whom are buried at Mountain View. The homes are named “Arlington,” “Uptown,” “Oceanview,” and “Elmwood,” each exemplifying the unique architectural characteristics of these singular neighborhoods. Interior designer Allison Hatcher and architect John Newton collaborated with Anthony on period details to lend the homes an authentic yet modern feel.

“We wanted to build homes that looked like they belong here,” said Anthony. “By honoring the spirit of the area’s original architectural style, while incorporating contemporary design ideals—like larger rooms, folding doors, and updated kitchens—we created spacious and sophisticated homes for a discerning audience.

“We maximized the footprint of each of the parcels by building two, single-family homes on each lot,” added Anthony. “The only place to go was up.” 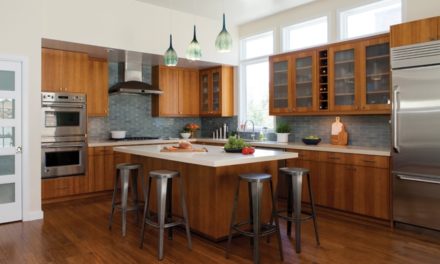 Saved by a Remodel 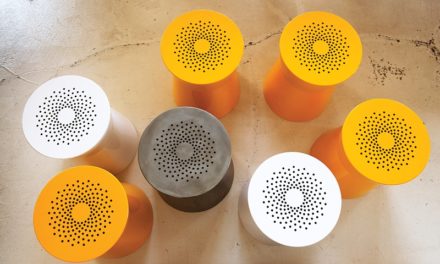 Furniture and Fixtures as Art 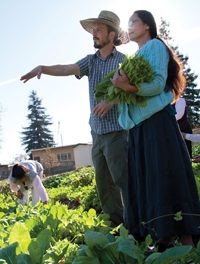