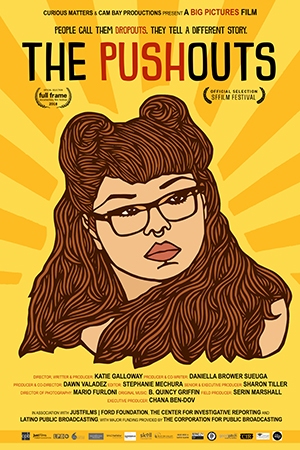 Filmmakers Katie Galloway and Dawn Valadez follow Victor Rios and the work he does to help students struggling to stay in school.

Documentary filmmakers live for terrific characters, intriguing stories, and important issues. Local filmmakers Katie Galloway and Dawn Valadez scored all three in Victor Rios, a West Oakland native who spent his adolescence as a juvenile delinquent and dropped out of school. Who knows where he would be without the teachers and mentors who refused to let him slip into oblivion on the streets and encouraged him to use his brain and cultivate his talents. Two decades on, Rios, who holds a Ph.D., is a sociology professor at UC Santa Barbara with five books and a Ted Talk to his credit.

Galloway and Valdez’s latest documentary, The Pushouts, depicts Rios’ efforts to stem the tide of students of color from poor families who quit school because their dreams seem out of reach. These underserved students often end up as victims of the U.S. criminal justice system.

The Pushouts takes views inside the Yo! Watts program, which aids Southern California teenagers and young adults who didn’t finish high school. The guidance of director Martin Flores and Rios, informed by the principles of trust and teamwork, cultivates self-confidence essential in attaining long-term goals.

Galloway, whose award-winning documentaries include The Return, Better This World, and Prison Town, USA, and Valadez use Rios’ story as a departure point from which to examine the ways in which class, power, and race perpetuate economic inequality and social immobility.

As is the custom at Doc Night at the New Parkway, in association with the Berkeley Film Foundation, the filmmakers and other experts will be on hand to discuss The Pushouts and the knotty issues that it foregrounds. 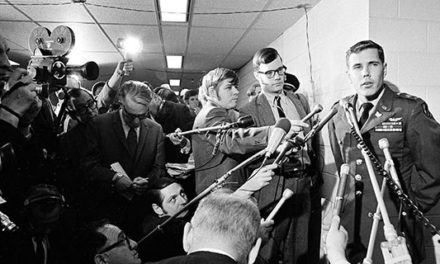 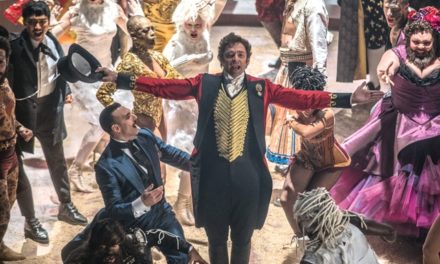 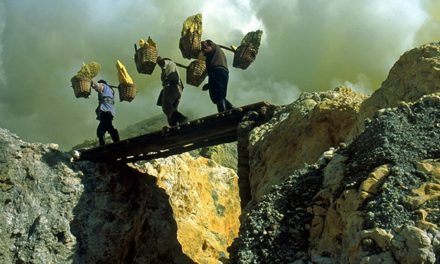 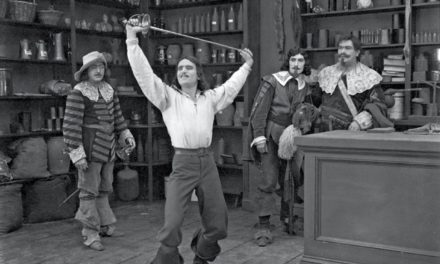