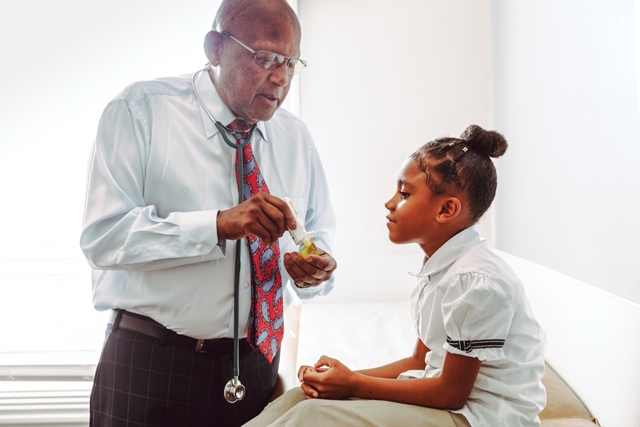 Those Northern California wildfires weren’t good for your lungs.

In the early morning hours of Oct. 9, most East Bay residents were asleep, perhaps enjoying breezes through open windows, when winds in Napa, Santa Rosa, and nearby communities took an ugly turn, dramatically fueling rushing wildfires that devastated homes and lives and sent clouds of choking smoke south. Residents grew concerned for those in the path of one of the largest, fastest-growing wildfires in California history, and then they worried about their own ability to breathe.

The concerns about rapidly degrading air quality were well-founded. “Smoke from wildfires is made up of small particles, gases, and water vapor,” explained Dr. John Balmes, a professor of environmental health sciences at the UC Berkeley School of Public Health. “The gases in this type of smoke include carbon monoxide, carbon dioxide, nitrogen oxides, irritant VOCs [volatile organic compounds], and other air toxins.” Because structures also burned, the smoky air contained toxins from plastics and metal as well, he said.

“The levels of fine PM2.5 [particulate matter] from the wildfire smoke in the central Bay Area in the week after the fires started were four to five times higher than what the U.S. EPA considers ‘safe’ to breathe,” Balmes said. He characterized the increased amount as being similar to air pollution levels “in Asian mega-cities like Delhi and Beijing.”

“Wildfire smoke is typically dominated by extremely small particulate matter, smaller than what is generated from tailpipes,” said Dr. Brian Moench, board president of Utah Physicians for a Healthy Environment and a nationally known expert on wood smoke pollution. “Smaller particles are more easily inhaled and picked up by the bloodstream and the lungs and have a greater opportunity to cause biological damage on every point of the journey through the human body.”

Moench also addressed a question raised by many puzzled Bay Area residents whose homes filled with intense lingering wood smoke irritants and odor—even after they closed windows and other points of wood smoke access. “Closing windows and doors won’t do it,” he said. “There’s virtually no home that’s ever been built—no matter how well sealed—that can prevent particles that small from seeping inside.”

“The 10,000 tons of PM2.5 that have been released is nearly equivalent to estimates of PM2.5 from on-road vehicles in California for the entire year of 2014, the most recent year for which data is available,” Sean Raffuse, an air-quality analyst at UC Davis, said in a CNN Wire report.

Wildfire and wood smoke in residential and commercial areas have the most serious effects on the young and old. Seniors, especially those suffering from heart, lung, and blood pressure problems, and babies, toddlers, and school-age children whose lungs are still developing are at the greatest risk. People with asthma or asthma-related symptoms can be critically impacted by such pollution. Short-term health effects include burning eyes, burning throats, and pressure in the chest with difficulty breathing. Children and adults with asthma can experience mild to life-threatening symptoms that may require increased use of prescribed inhalers to ER visits. Long-term damage can include heart and lung problems for adults and increased risk of asthma and health problems for children because they breathe more rapidly than adults and inhale more toxic PM2.5 and gases.

Dr. Michael LeNoir, an allergy and asthma expert practicing at Bay Area Pediatrics in Oakland, immediately saw an uptick in patient visits on the two days after the wildfires started. “Most of the complaints were about air quality leading to asthma symptoms outdoors,” he said, citing patients who were not on regular medication schedules. “More patients also headed to the ER with breathing issues,” he said. For protection, several experts encouraged using freestanding air purifiers, with some caveats. Balmes said devices with a HEPA filter are recommended but not “an ozone-generating air ‘purifier’ that can result in harmful levels of ozone and do not filter out the particles 2.5 microns in size or smaller.”

Facemasks rated N95 or higher may also be helpful as a protective filter. The “N” indicates not oil resistant, and the 95 means the mask removes 95 percent of particles at least 0.3 microns in diameter.

“Most masks do not help,” LeNoir said. “They only filter out large particles, no matter how they are advertised.” For indoor air quality, those with air-conditioning “should set systems on re-circulate and close fresh-air intakes,” he added.

“The bottom line is that wood smoke is harmful to your health,” said cell biologist Tracey Gant of Families for Clean Air, a Bay Area science-oriented nonprofit that promotes wood smoke pollution education. “A lot of people think because wood smoke is ‘natural,’ it’s safe, but that simply isn’t true. If you want to breath clean air, don’t burn wood.” 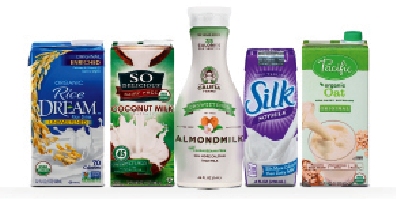 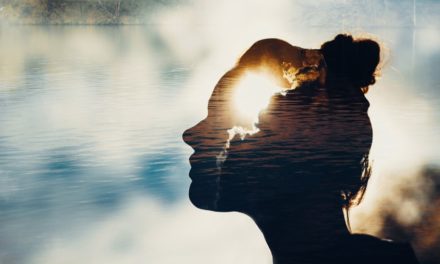 Top 5 Best Psychology Practice in Oakland and the East Bay 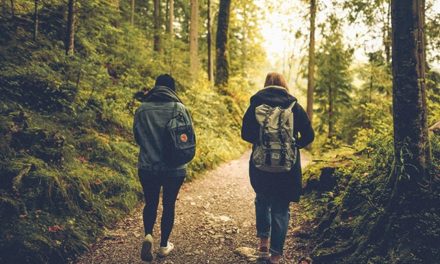 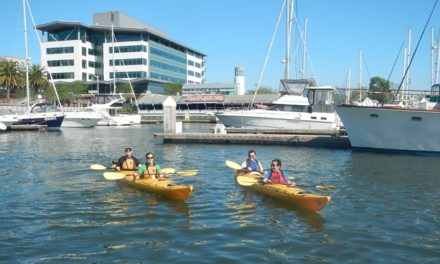