Winter Is Perfect for Whale Watching 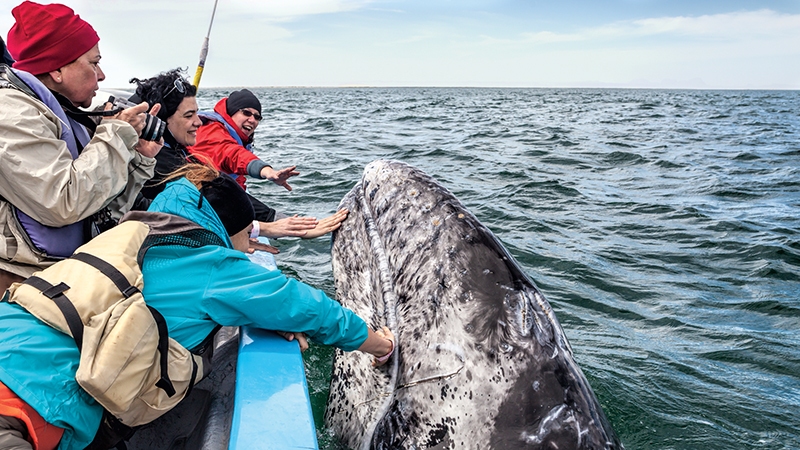 Whale populations are booming, so celebrate their amazing recovery with a local whale-watching trip.

In lucky localities around the world, certain times of year are linked with special only-here-and-only-now experiences: Mardi Gras in New Orleans, for instance. Cherry-blossom season in Japan.

From our cliffs and from boats day-tripping out of our ports, spectators can see huge sea mammals in all their glistening wild glory. But when?

All year, to some extent. We’re that lucky. Blue whales — likely the largest animal on earth, measuring up to 100 feet long — swim and feed off the California coast all summer and well into fall, when krill is plentiful. Fin whales, also huge krill-eaters, are winter visitors. And last spring, a record number of orca were spotted in Monterey Bay.

But our gold-star whale-watching season is right now.

That’s because, while blue and fin whales can be spotted mainly from boats but not from shore, gray whales can be seen from land and sea: even from your hotel-room window, if you time it right.

The American Cetacean Society estimates the northern Pacific gray whale population at about 23,000 — up from the verge of extinction a century ago. And this whole population undertakes one of the longest known mammalian migrations every winter, right past us.

Grays start swimming southward from their summer feeding grounds off Alaska every October, passing California’s coast in December and January en route to the Baja California lagoons where females calve and nurse their half-ton newborns. During February and March, they backtrack northward, Alaska-bound, giving us all another winter show.

Entrusting your whale-watching wishes to one company can come down to certain details: How long is the cruise? How many guests does the boat accommodate? (Smaller vessels can offer closer looks while bigger ones can feel like Disneyland.) Will a naturalist be aboard? Are food and drinks available? If no whales appear, are guests offered free better-luck-next-time cruises? (San Francisco-based Hornblower calls theirs not rain checks but “whale checks.”)

Prepare for your voyage by dressing in layers, ideally including waterproof ones with a hood or hat that resists sea-winds. Morning cruises tend to be less choppy (and — extra benefit! — less crowded) than later ones, but even calm-looking seas can hide strong currents. If you have a tendency toward seasickness, prepare ahead of time to stave it off — and spend as much of the cruise as possible on deck, breathing fresh air.

How to watch? It helps to know that gray whales follow a cycle — diving underwater then swimming at a speed of about 5 miles per hour for three to six minutes between each series of three to five breaths taken 30 seconds apart. These breaths manifest above the surface as vertical water-sprays. If you spot one spout, watch for more: Diving after the final breath in a series, sometimes a whale reveals its back and tail.

Not up for a voyage? Whale-watching while perched onshore is, hands down, one of the most exciting things you can do while sitting still. Try it in Big Sur, Point Arena, Point Reyes, Montara, or Point Dume. Experts advise that anyplace whose name includes the word “Point” is custom-built for cozy hours spent warmly clad on a blanket, staring seaward, thermos and binoculars in hand. 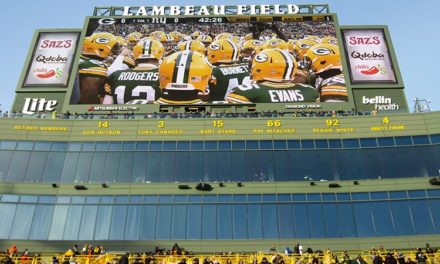 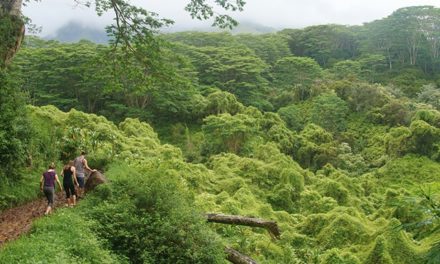 Adventure and Relaxation Call in Kauai 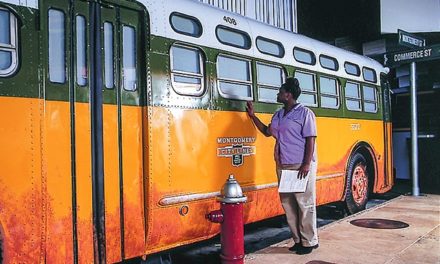 Tracing the Footsteps of Change in Alabama 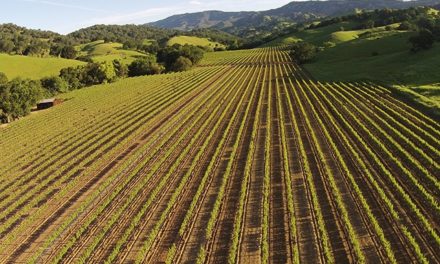 Fairfield Is More Than a Dot on the Map