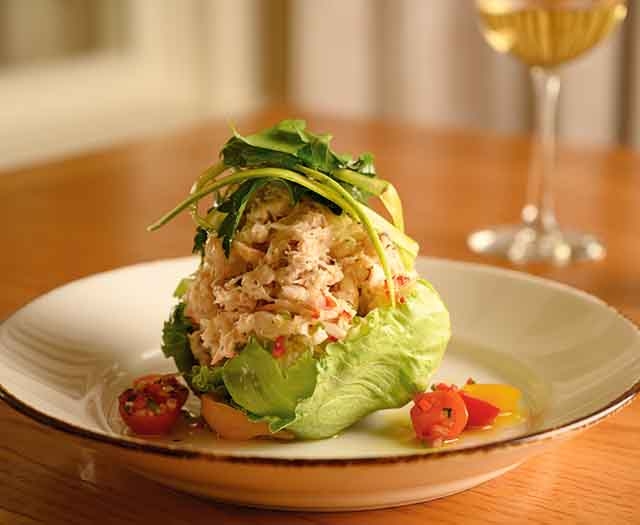 Brandon Hicks maintains classic elements of the traditional Crab Louie but presents it in a modern way with a Mediterranean touch.

With its abundant populations of Dungeness and other species, sustained by bag and size limits and a strictly enforced, months-long fishing season, the sandy Bay Area shorelines are a crabber’s paradise. So it’s only natural that we’d have our own local — and justifiably world-renowned — crab dish.

“Crab Louie was created in San Francisco during the same time that Hotel Shattuck Plaza was built in Berkeley,” said Brandon Hicks, executive chef at ZINO Restaurant in that historic, arch-windowed hostelry that opened in 1910 as the Shattuck Hotel. It was named — as is the downtown street flanking it — for noted gold prospector turned civic leader Francis K. Shattuck.

“The traditional Crab Louie was presented as a salad,” said Hicks, who is also a certified sommelier and whose résumé includes such New York City culinary hotspots as ilili, Brasserie 8 1/2, and the Michelin-starred Picholine.

What might be the dish’s original recipe appeared in a 1910 cookbook authored by the head chef of San Francisco’s St. Francis Hotel. It included hard-boiled eggs, tomatoes, asparagus, crabmeat, and creamy dressing atop an iceberg-lettuce bed.

“I wanted to maintain some of those classic elements in my dish, but wanted to present it in a modern way, with a Mediterranean touch,” said Hicks, whose version includes such sunny-days-in-Southern-Europe twists as baby lettuce, cucumber, hearts of palm, avocado, heirloom tomatoes, and citrusy dressing.

“I wanted to create a dish that tied ZINO into the ‘History Reimagined’ theme of Hotel Shattuck Plaza,” whose lush Mission Revival-style architecture and lasting grace earned it a spot on the National Register of Historic Places.

“I enjoyed the challenge of making the dish both modern and relevant to ZINO,” Hicks explained. “For a Mediterranean touch, I dressed the dish with sauce vierge — a classic sauce consisting of brunoise lemon, shallot, garlic, olive oil, chilies, and herbs.”

To brunoise any food means dicing it very finely: about one-eighth inch on every side.

“My favorite part of the dish is using Dungeness crab, which is a California staple for much of the year,” Hicks avowed. 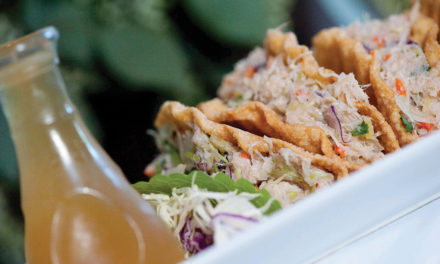 Top 10 Best Mexican Restaurants in Oakland and the East Bay 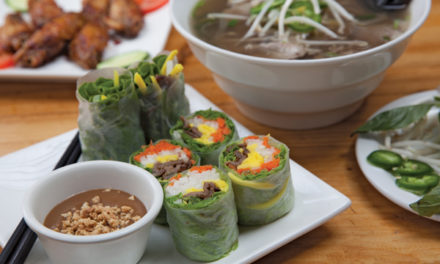 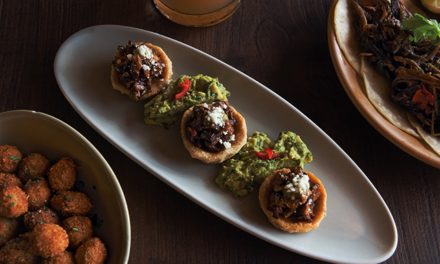 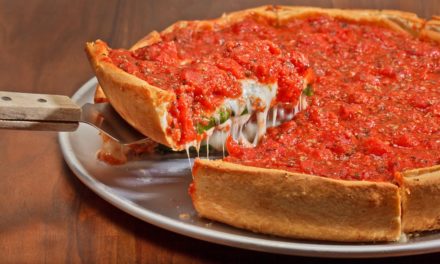